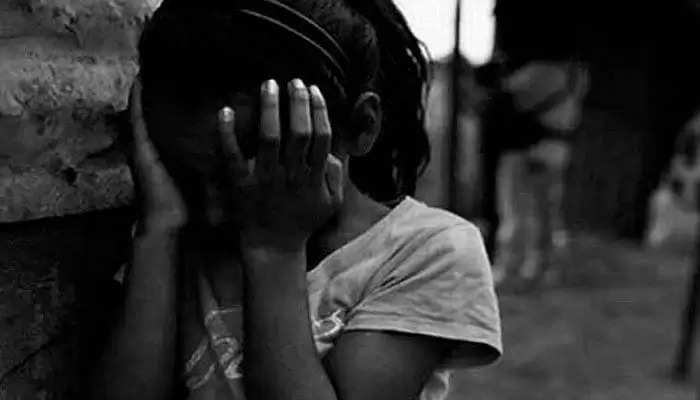 In yet another case of sexual abuse of a minor, a 7-year old girl was allegedly raped by a 17 year old teen in Phulbari in West Garo Hills (WGH).

The shocking incident took place on Saturday evening. It was reported that the juvenile forcefully took the minor girl from her house to his and abused her. After committing the crime, the juvenile has been on the run.

According to locals, the victim was carried by the suspect forcefully in his arms. She was also not allowed to shout as he held her mouth shut. The victim was taken to the suspect's house where he sexually assaulted her despite the presence of his family members. He absconded immediately after the crime, possibly with the help of his parents – who did nothing to stop the crime, despite allegedly being in the house during the time of the incident.

A case on the incident was filed yesterday at the Phulbari PS after the girl suffered devastating injuries.

"She fell ill and was bleeding profusely from the assault. She was taken to the hospital for a medical though the suspect is currently on the run," said a local from Chibinang.

Meanwhile the SP of WGH, Dr MGR Kumar, confirmed the incident saying that an investigation into the case was currently on.

"We are searching for the culprit and have alerted our sources in order to catch him. The case is now with the Women's PS in Tura. We are hopeful of  breakthrough soon," said Dr Kumar.