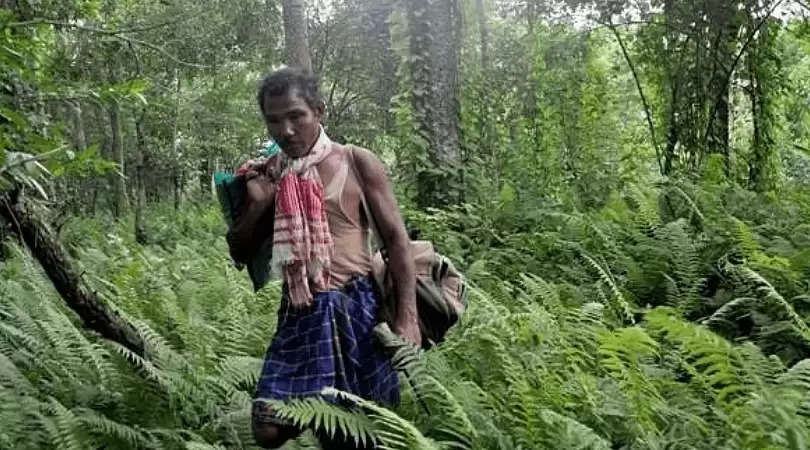 Assam Chief Minister Sarbananda Sonowal on Thursday said he would write to his Maharashtra counterpart objecting to a school textbook describing Assam's eminent 'forest man' Jadav Payeng as a 'nomad'.

Sonowal's conveyed his views to a Mising community delegation and assured the members that he would write to the Maharashtra government to register Assam's reservation.

Responding to the delegation's views that the community should be described as 'Mising' instead of 'Miri' in government documents, Sonowal said he would consider the demand.

Sonowal also assured the delegation that the government would conduct a land survey soon of the Mising inhabited areas. The meeting also discussed fund allocation in the Mising Autonomous Council areas.