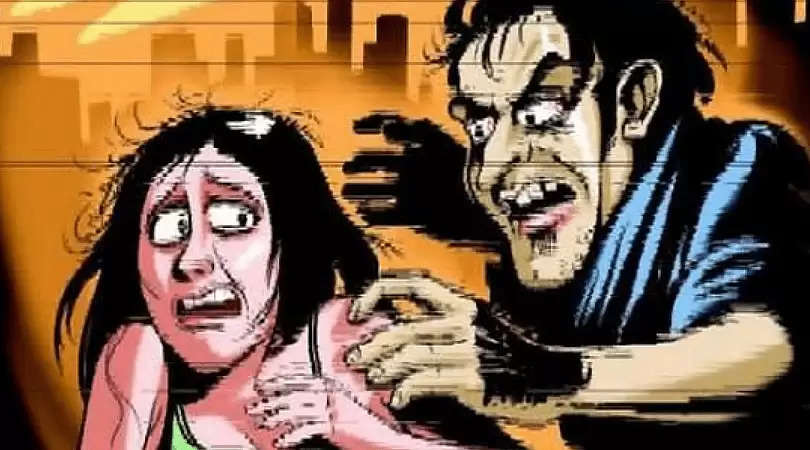 GUWAHATI, May 25, 2018: On Thursday, a school teacher also working as an NRC official was arrested on the charge of harassing a married woman in the name of verification of documents.

Mofidul Islam, 45, who has been appointed as an NRC verification officer at Gauripur Public Library which is being used as an NRC seva kendra at Gauripur town in Dhubri district, is an assistant teacher of Chapgarh Amalgamated High School in Rupshi block.

Dhubri police arrested him under the Prohibition of Harassment of Women Act and criminal intimidation. He has been remanded in judicial custody following a complaint lodged by the woman, police said.

She alleged that she had met him on May 17 during the hearing process at the NSK. Mofidul told her that she did not have documents required for the ongoing verification process and took her mobile phone number to "inform" her about updates.

Since that day Mofidul has been harassing her over phone. On Thursday, she had called him to come to her residence near the Newghat area to collect the documents. She had informed the police beforehand. When Mofidul reached her house, he was handed over to the police.He is accused of using abusive language and harassing the woman over phone since the last couple of days, the police said.

The officer-in-charge of Dhubri Sadar police station, Kamal Sil, said: "A case has been registered under Section 354 (A) of the IPC (sexual harassment and punishment for sexual harassment), Section 354 (assault or criminal force to woman with intent to outrage her modesty), Section 366 (kidnapping, abducting or inducing woman to compel her marriage) and Section 511 (punishment for attempting to commit offences punishable with imprisonment for life or other imprisonment). The police have started an investigation."

On May 31, the NRC verification will be over and the final draft will be published by June 30. The update of the 1951 NRC was launched in 2015 to detect foreigners illegally staying in Assam.