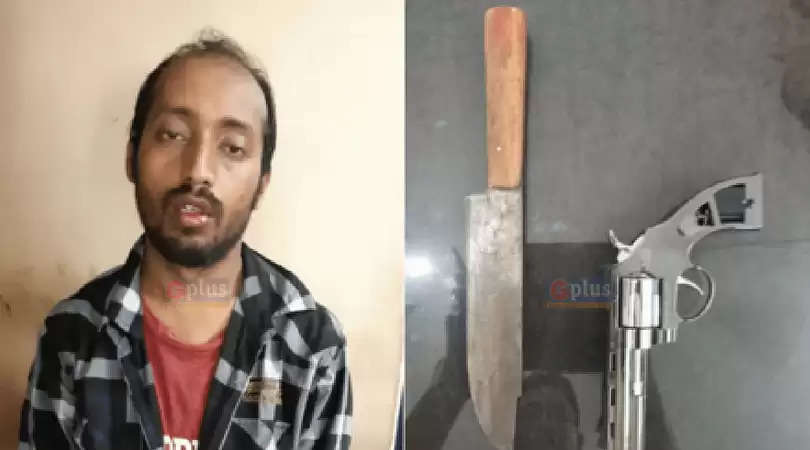 GUWAHATI, June 9, 2018: In a bizarre incident, a man identified as Bidyut Mech has been arrested by the police on Thursday for attempting to rob a bank in Noonmati.

As per to the police, the man had entered Co-Operative City Bank Ltd with a toy pistol and a dagger.

Reportedly, the man had entered the bank covering his face with a black cloth in the evening.

Bidyut Mech, asked everyone inside the bank not to move from their positions and hand over the money to him, pointing the toy pistol and dagger towards the customers and bank officials.

However, the security guard Laxmikant Basumatary managed to successfully overpower the miscreant and later handed him over to the Noonmati police.

Police had seized a toy pistol, dagger and a scooty from Mech's possession.