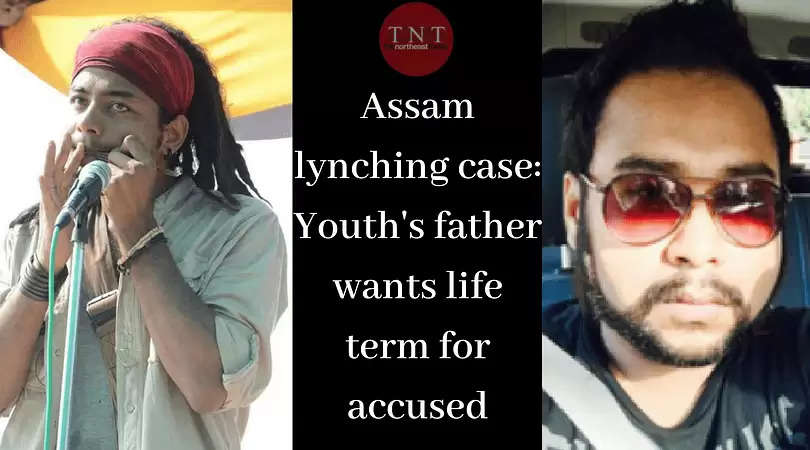 GUWAHATI, June 13, 2018 (TNN): Gopal Chandra Das, the father of Nilotpal, who along with his friend Abhijit Nath were lynched by a mob in Karbi Anglong on Friday evening, wants life imprisonment and not capital punishment for his son's killers.

However, he is sceptical about the ongoing police probe.

The former Indian railways auditor said that the police had refused to accept his FIR saying that Abhijit's father has already filed one and a second one in the same case wasn't necessary. Nilotpal was the youngest of his three children.

"I have come to know that the police have set up a special investigation team. I hope it is fast-tracked but I have to say that when I went to submit an FIR at Dokmoka police station (the site of the lynching), police refused to accept my FIR. Today when the education minister, who has been an eminent advocate, came to my house, he told me that police cannot refuse my FIR and there can be multiple FIRs in one case," Das said.

Das , while talking to media, said that he would not demand capital punishment for the killers of Nilotpal and Abhijit. "They should be punished with life imprisonment. A death penalty gets over and they would not get to feel the brunt of punishment. They should be given life term and that without any sort of luxury in their food as prescribed in jail manuals. They should be given just that amount of food enough to keep them alive," Das said.

He took strong exception to a statement by Karbi Anglong deputy commissioner that the two boys should not have gone to the picnic spot without informing the police. "If the place was not a safe one to travel to, as claimed by the commissioner, the administration should have put up an alert, some signs or check gates," he said.

Das and his wife have also issued an appeal to the people not to fall prey to rumours and fake news. A rumour on social media that two child-lifters were moving around resulted into the barbaric act. A mob of around 250 villagers ghareoed Nilotpal and Abhijit, taking them to be the child-lifters and lynched them.