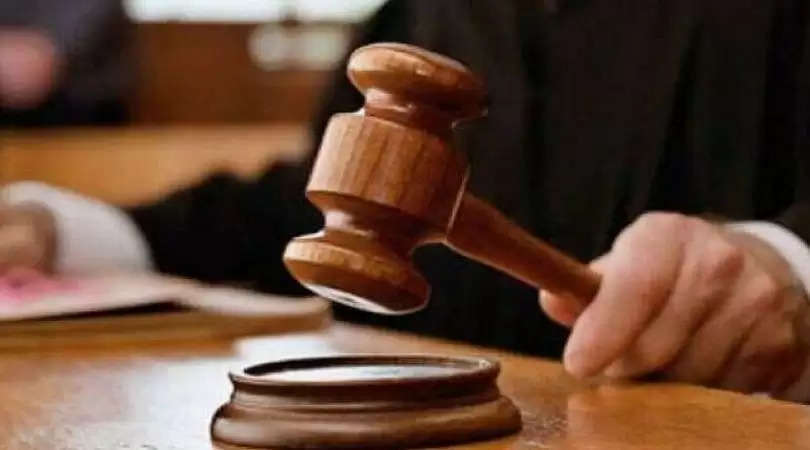 The North Tripura District and Session Court, on Thursday, sentenced a woman and her brother-in-law to death for their involvement in a 2016 murder case.

Nazmina is the wife and, Faizul Jalal is the younger brother of the victim.

Police said that Aziruddin caught his wife having an illicit affair with his younger brother.

"He also caught them in an intimate position," police said.

Following the conspiracy to kill Azruddin, his wife mixed sleeping pills with his food on October 17, 2016.

During trials, thirteen witnesses testified in the case. North Tripura district's Judge Gautam Sarkar pronounced them guilty and sentenced them to death.