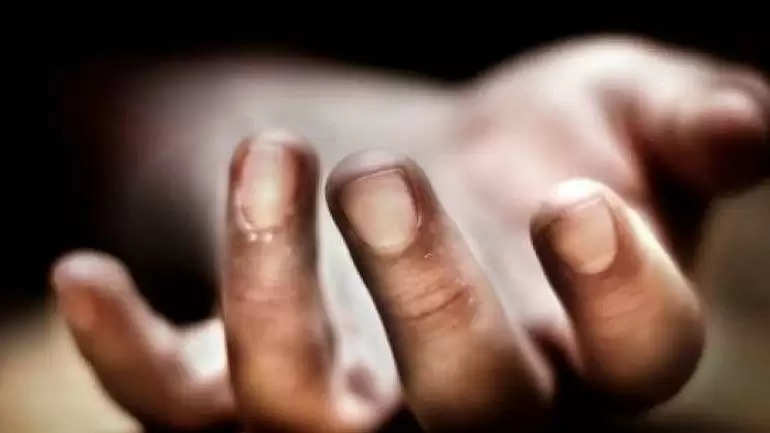 A woman was allegedly raped and killed by an unknown miscreant(s) in Paschim para of Nalchar under the Sepahijala district of Tripura on Monday, March 29.

Sources said the victim, Konika Das (52), was getting ready to go out and celebrate Holi.

Locals heard her scream and came rushing to her house at around 5 pm.

On reaching her house, they found her in a bloody and half-naked condition.

Locals informed the police, who sent a forensic team and dog squad to probe into the case.

"Das was attacked with a sharp weapon on her belly," police said.

Reportedly, Das is a widow who stayed alone after her daughter's marriage five years ago.

Her husband, Srinivas Das, had passed away 15 years ago.

Her house is located in an isolated area, with no valuable possessions.

Police suspect that the miscreant(s) must have taken advantage of her loneliness.