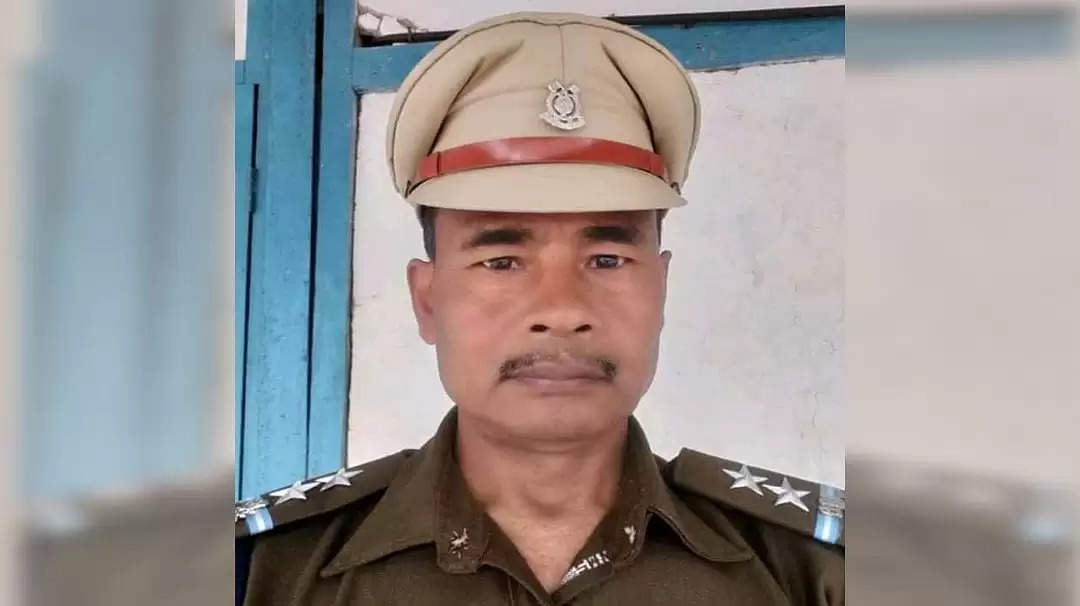 Two CRPF jawans, including a 55-yr-old soldier hailing from Tripura, were killed and, two others were critically injured in an attack by the militants in Jammu and Kashmir on March 25.

The deceased jawans have been identified as Mangaram Debbarma and Constable Ashok Kumar.

They were killed by terrorists in Lawaypora, on the outskirts of Jammu and Kashmir.

Mangaram Debbarma was posted in the 73rd battalion of CRPF as a sub-inspector. He hails from Taidu village of Gomoti District in Tripura.

According to the sources, CRPF jawans were on Road Opening Party duty on Srinagar-Baramulla national highway when terrorists opened fire on them.

The injured jawans were shifted to 92nd base hospital.