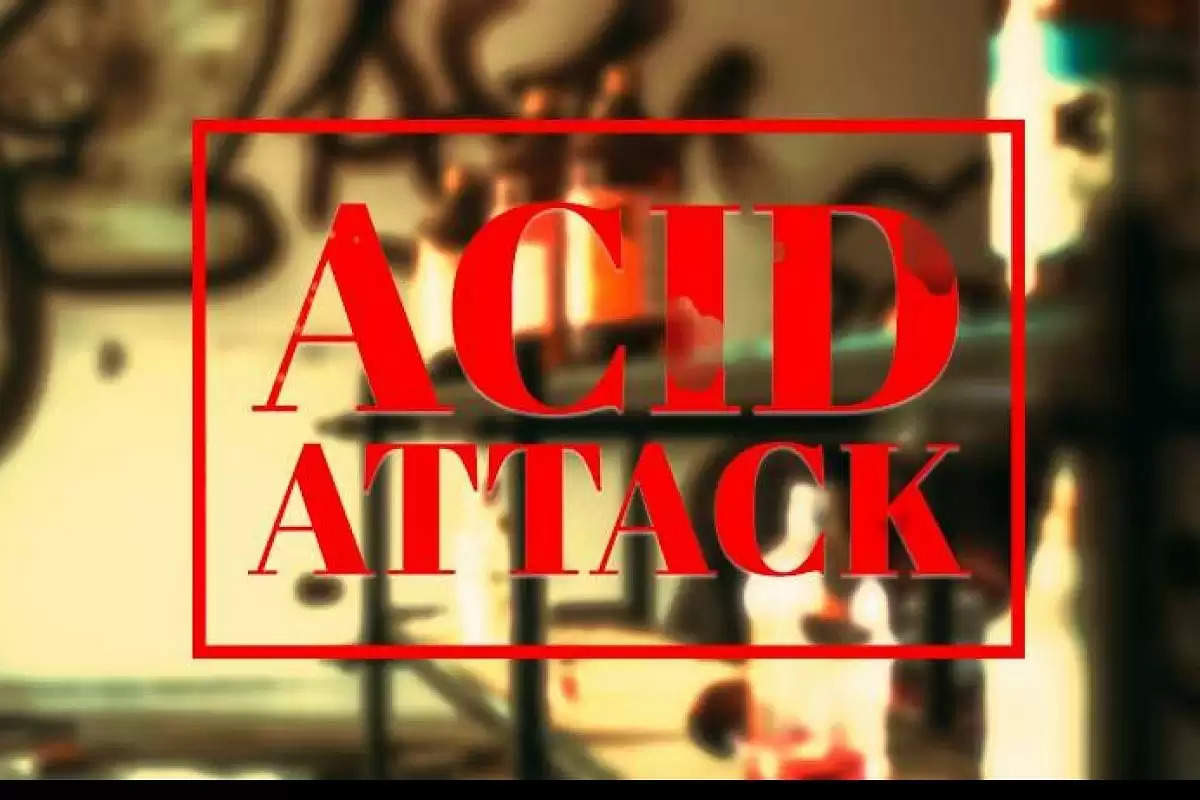 A 27-year-old woman has been arrested for allegedly throwing acid on her former boyfriend in Tripura's Khowai district, police said on Wednesday.

The woman, a resident of Belcherra village, had allegedly thrown acid on her former boyfriend on October 19 for refusing to speak to her, police said.

The man has been admitted to G B Pant hospital here with serious, burn injuries, they said.

The man's family members filed an FIR with the Khowai police station against the woman.

The woman was arrested and produced before a chief judicial magistrate court on Wednesday which remanded her to 14-days judicial custody.(PTI)