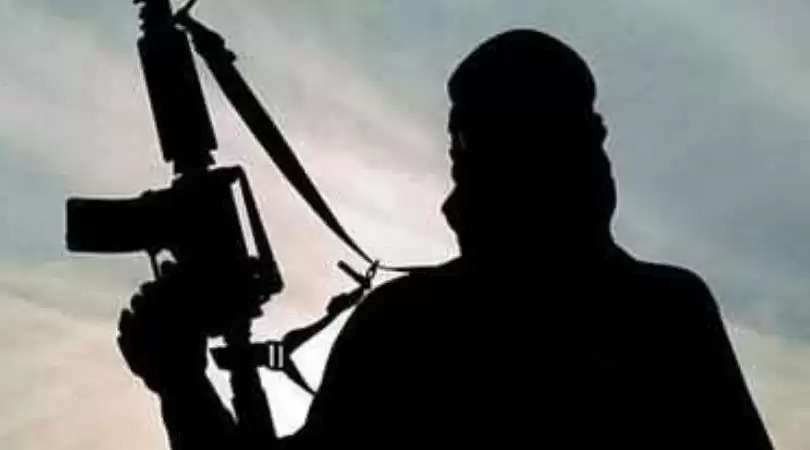 Two cadres of the proscribed National Liberation Front of Tripura (NLFT) surrendered before police at Dharmanagar in North Tripura district on Thursday.

According to sources, the Superintendent of Police, North Tripura district, Bhanupada Chakraborty, played a key role in convincing the cadres to give up their arms.

Darlong said both cadres were important members of the NLFT.

“Joseph Jamatia, a member of the Umthai group, was the key person who maintained coordination between the NLFT and the NSCN (IM),” Darlong said.