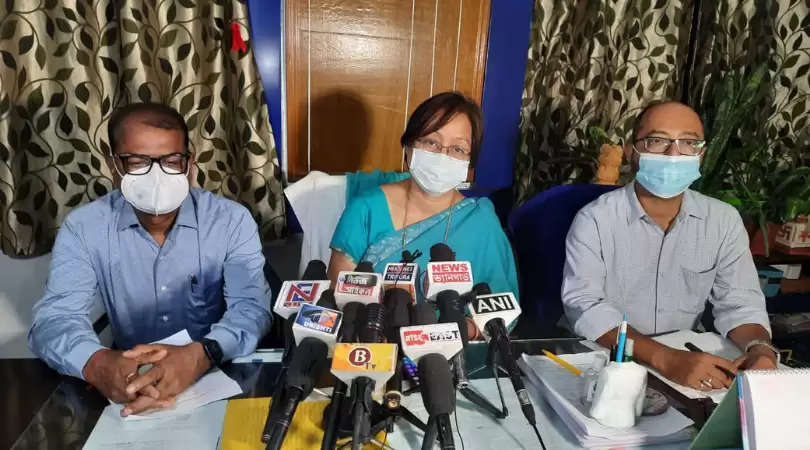 Sounding an alert over the spread of Dengue, the Health Department of Tripura reported 255 cases of Dengue fever from six districts in the state on November 10. Of these 73 people are admitted to various hospitals.

“Last Sunday we visited Killa and Atharabhola areas of Gomati district where we found that 95 percent of cases detected were from people engaged in rubber tapper occupation. Dengue cases are basically confined to urban and semi-urban areas, but now people in rural areas are also getting infected,” he said.

He also added that the number of cases may increase because the health department has intensified mass testing.

However, Debbarma also clarified that no dengue-related deaths have been reported till now.

Professor of Microbiology department, Dr Tapan Majumder, who was also present at the press conference, said that till 2017 the dengue cases were detected from travellers coming to the state from Delhi and Kolkata, but after 2017 without travel history cases started to show up in the state.