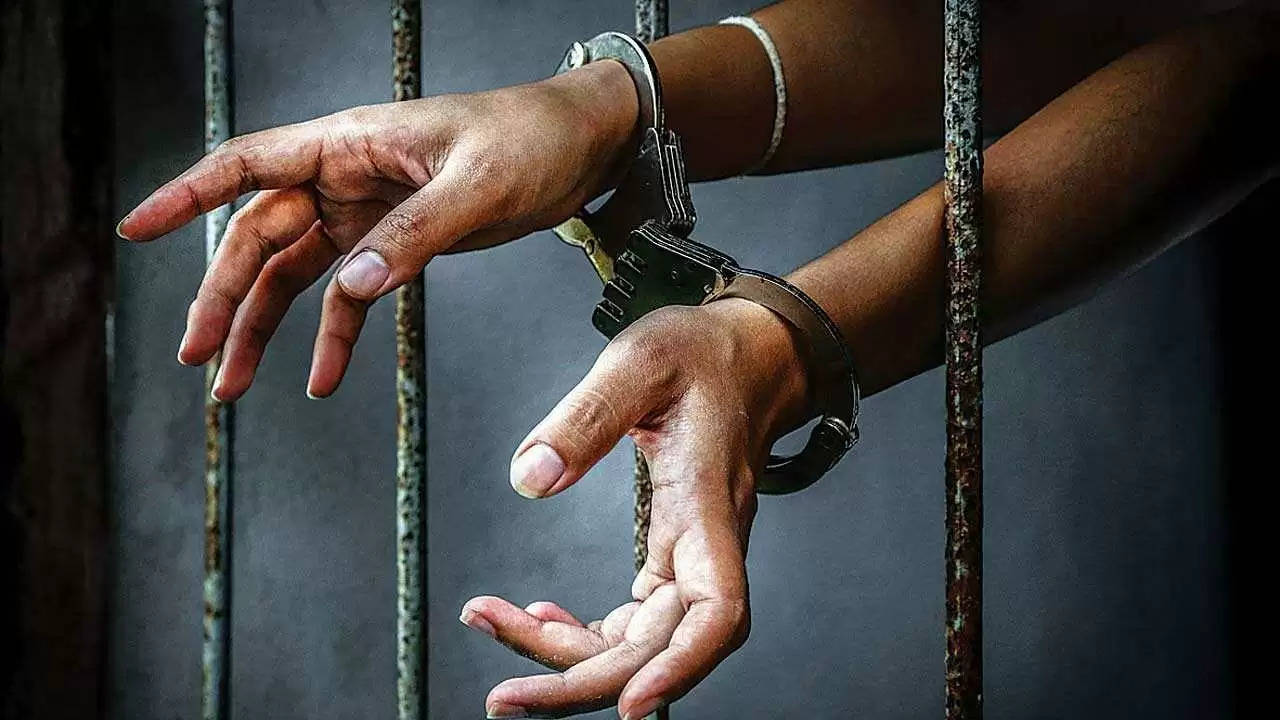 In an incident, a joint team of Tripura police and Haryana police managed to rescued a housewife, who was sold off to the people of Haryana by a network of human traffickers.

The police have also arrested two persons involved with human trafficking. The accused have been identified as Sukhbindher Gill and Pranesh Banik, brother-in-law of the woman.

According to police, the woman, wife of Ratan Deb of Betcherra area went missing since October 12 last. However, few days ago the woman managed to call her husband from a mobile phone from an unknown location of Haryana and appealed to her husband to save her.

Based on the phone call, Tripura police in association with Haryana police rescued the housewife from Mahaveer colony area under HTS police station.

The woman confess that she had developed an affair with a boy named Raju through missed phone calls. She was also trapped for a job in Siliguri district of West Bengal. Later, she eloped with that boy towards New Delhi on October 12 last. After reaching Delhi, she discovered the real identity of that boy, whose actual name is Ashrab Ali.

After few days in Delhi, the woman was shifted to Haryana with another boy and sold off her to Sukhbindher Gill of Mahveer colony in exchange of Rs. 1 lakh.

The police have register a case and search operation is still on to arrest the main accused Ashrab Ali.