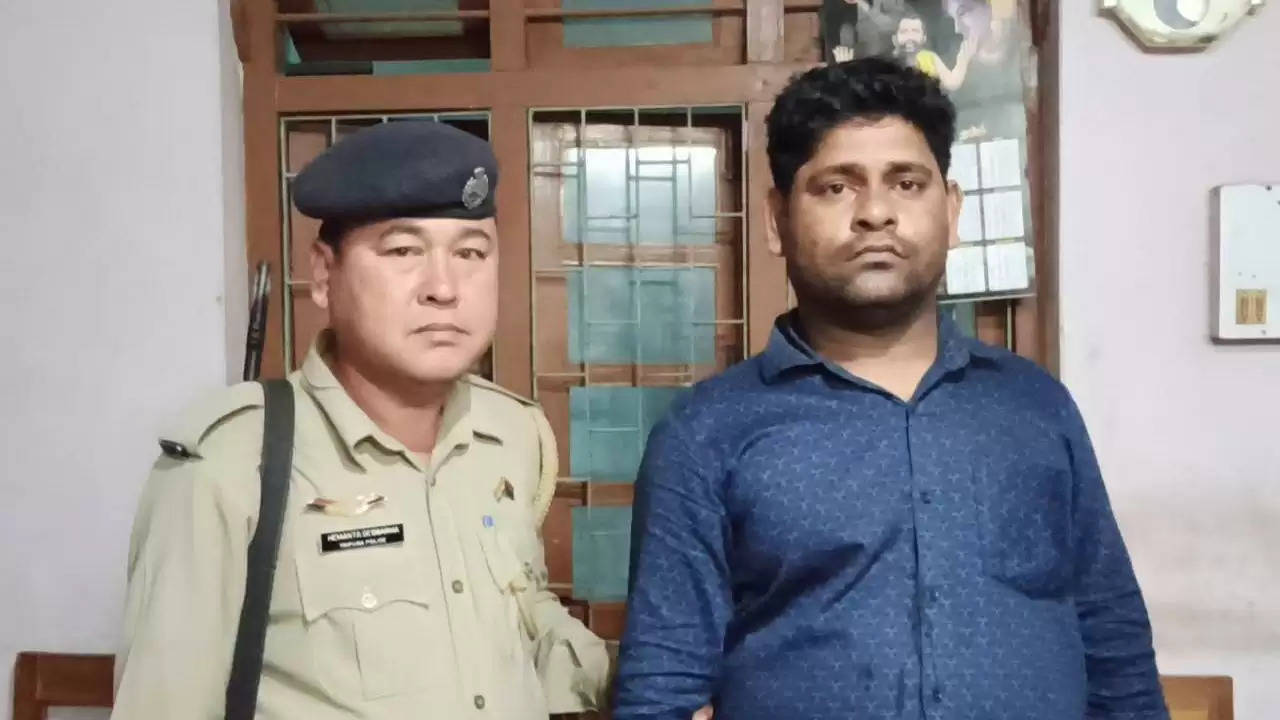 Tripura police, on Tuesday, detained a Rohingya migrant while he was returning to Delhi after visiting his mother in Bangladesh.

The Rohingya migrant has been identified as Sona Mia from Myanmar.

According to the police, Mia left his country and fled to Bangladesh in 2009. In 2010, he entered India through the Malda district of West Bengal.

Mia was living in Delhi for the past 11 years and had set up a small business with a Rohingya group.

On receiving inputs, Bishalgarh police detained Mia while he was travelling in a vehicle.

Police sent him to judicial custody on Wednesday.

Earlier, a meeting was held at the top level of BSF-BGB in Guwahati, Assam. The head of the Bangladesh Border Guard Forces told reporters there that the problem of Rohingya migrants crossing over from Myanmar would not be solved unless their problem was resolved.