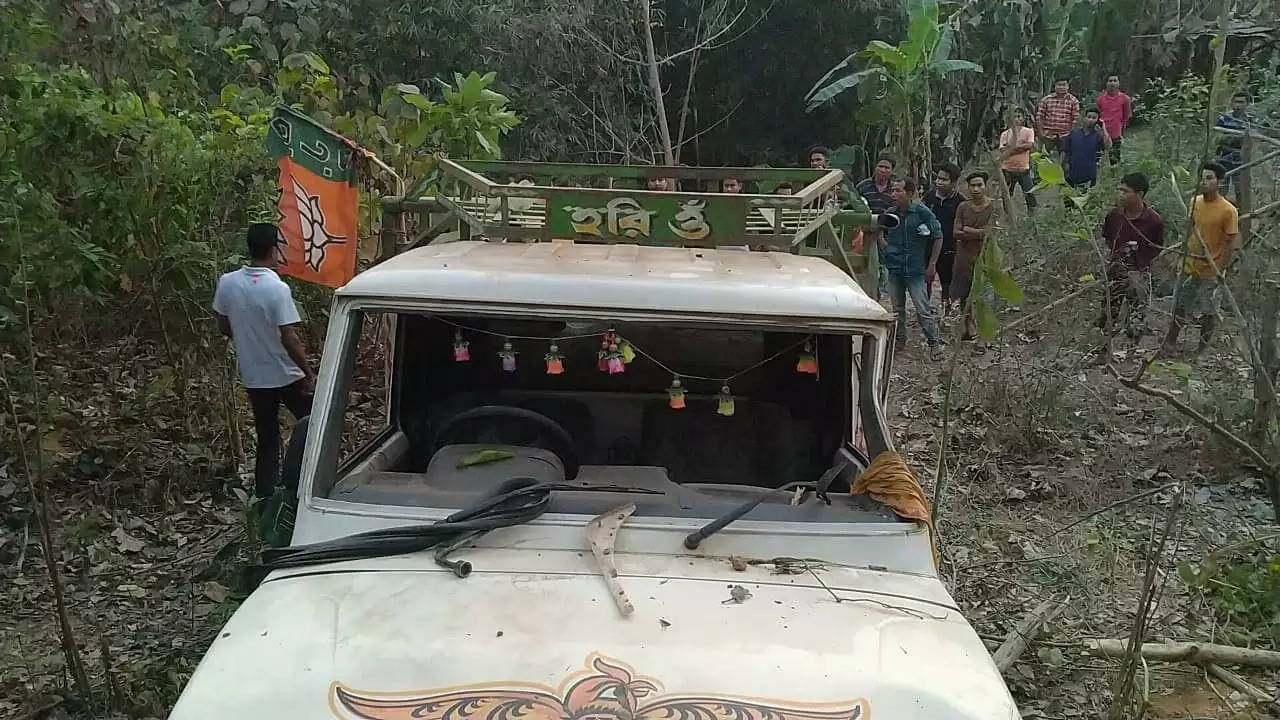 Four people died, and 15 were reported injured in a road mishap in Tripura.

According to sources, the incident took place near ‘lakri dokan’ on Amarpur-Natun Bazar road on Friday.

Bharatiya Janata Party (BJP) Gomati District president Abhishek Debroy said a vehicle fell into a gorge when party supporters were on their way home after a public rally.

The injured were taken to Amarpur Sub-Divisional Hospital, where four of the victims were referred to Gomti District Hospital.