Tripura Congress to contest in all 28 ADC seats 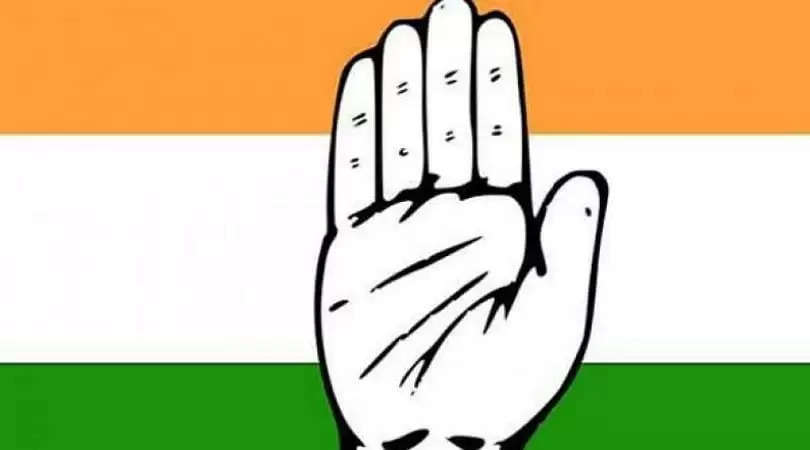 Tripura Congress on Monday announced that it will contest in all the 28 seats in the upcoming Tripura Tribal Areas Autonomous District Council (TTAADC) election.

While announcing the list of candidates, State Congress President Pijush Biswas said that this time, 81 people had applied to contest on Congress ticket for the ADC election.

"The selection committee shortlisted 28 people based on their educational qualifications and other necessary criteria."

He also informed that only one woman applied for the party ticket.

There are also two sacked teachers in the list of Congress candidates, he added.

It may be mentioned that Congress is going to fight solo in the ADC election.

Their long-time ally, the Indigenous Nationalist Party of Tripura (INPT) are now siding with Pradyot-led TIPRA.

Meanwhile, a village committee chairman from the Indigenous People's Front of Tripura (IPFT), Sanjeev Kalai left the party to join the Congress and will be fighting from an INC ticket.