In his letter of November 12, MLA Sudip Roy Barman claimed that the electors were in the grip of a fear psychosis after receiving threats from various quarters. 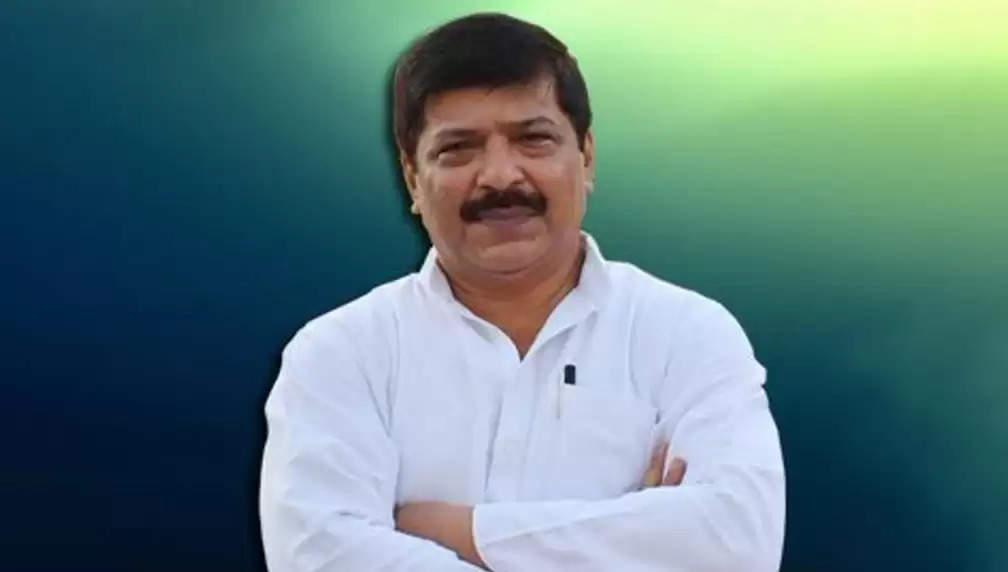 Ruling Tripura BJP MLA Sudip Roy Barman has written to the state Director General of Police, VS Yadav, urging him to declare eight wards of 6 Agartala Assembly Constituency as most vulnerable and hyper-sensitive in the civic body election which is slated for November 25.

In his letter of November 12, Barman claimed that the electors were in the grip of a fear psychosis after receiving threats from various quarters.

"You are well aware of the fear psychosis that have been induced amongst the electors who are under constant threat from various quarters. It pains me to see that the people are fast losing faith and trust upon the police. Miscreants and criminals are having a merry go round and taking law in their own hands where the police succumbs under pressure. Being a public representative I do have immense confidence upon you and your good office and believe that you will take all such necessary and bold steps to regain the lost confidence of the common people," Barman said.

He said that a reign of terror has been let loose to keep the electors away from exercising their franchise and to turn the election into a mere farce.

"You are also aware that a considerable number of electors hail from the minority Muslim community and thus, a spark neglected shall burn the house. To cite an instance is the glaring example of a candidate of Ward No. 13 who is openly threatening the electors of Minority Community not to turn up on the day of election lest they shall face with dire consequences", he wrote.

He said he has received many complaints from a cross-section of people of Bhati Abhoynagar, Bitterban, Mulla Para, Daspara, Hrishi Colony of the threat they are facing.

"Same is the scenario in other parts of my Constituency. Therefore, request you to take all such necessary steps to ensure that the electors can exercise their franchise freely without any sort of hindrance," Barman urged.