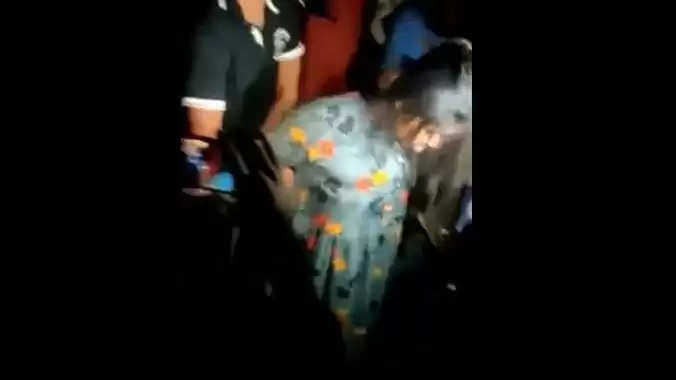 A group of youths molested a female singer on Tuesday night on the road between Tripura Medical College (TMC) and Ashwini market.

The victim was with her boyfriend when unknown miscreants molested her and captured it on their mobile phone cameras and posted it on social media.

Amtali police have so far arrested one culprit in connection with the case.

Police sources said, “As the girl was on her way, a gang of criminals were in inebriated conditions suddenly surrounded her. The miscreants made lewd remarks to the girl and then started pulling her dress, including her blouse, and kept on touching her inappropriately.”

“Despite the girl’s protests, the harassment and molestation continued for a while before the girl escaped with some alert locals rushing to the spot,” sources added.

The girl, with the help of her relatives, filed an FIR with the Amtali police station.

Also Read: Casinos in Sikkim and Goa set to reopen from November 1