He said that some people from outside the state were trying to tarnish the cultural heritage and glory of the state by entering the state under false pretenses. 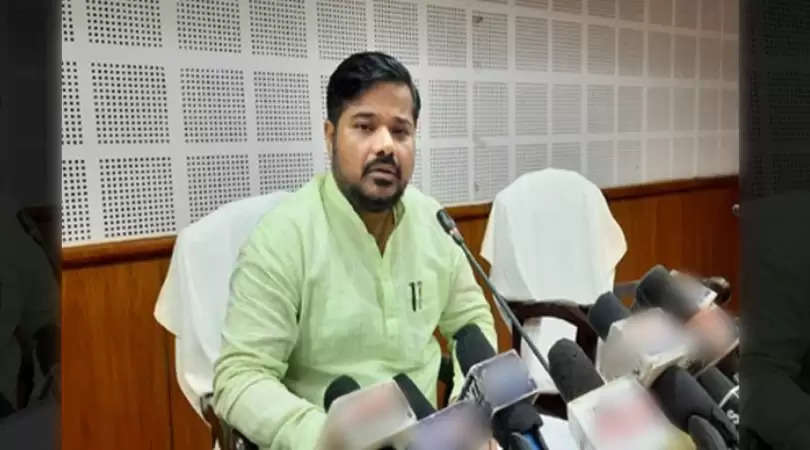 A day after two women journalists - Samriddhi Sakunia and Swarna Jha - were granted bail by the Chief Judicial Magistrate’s Court in Gomati district, Tripura Minister Sushanta Chowdhury has said that some outsiders with vested interest are trying to destroy the peaceful atmosphere in the state.

The journalists were booked for allegedly instigating communal violence in Tripura, but later granted bail on certain conditions.

Chowdhury said that the state has always remained peaceful and the recent clashes have been stirred by external elements, “In Tripura, people irrespective of caste, creed, and religion are living in brotherhood. But for the last few days, a circle of outsiders is trying to destroy this atmosphere. This is highly condemnable”.

He said that some people from outside the state were trying to tarnish the cultural heritage and glory of the state by entering the state under false pretenses.

“By publishing fake news and videos, some people have risen up to destroy the atmosphere of unity that exists between the Hindu and Muslim communities in the state,” he said, adding that there was no incident in the state that could disrupt the peaceful atmosphere in the state.

“There is a deep conspiracy going on to destroy it. The state government will deal with these conspiracies,” the minister said.

Chowdhury further said that a few days back, a circle had tried to create communal divisions in the state. “But with the intervention of Chief Minister Biplab Kumar Deb and with the help of the police administration, it was dealt with harshly. The state government will not allow the state to be discredited through any conspiracy,” Chowdhury added.