The complaint highlighted the rising incidents of political violence against persons from the religious minority community in the state. 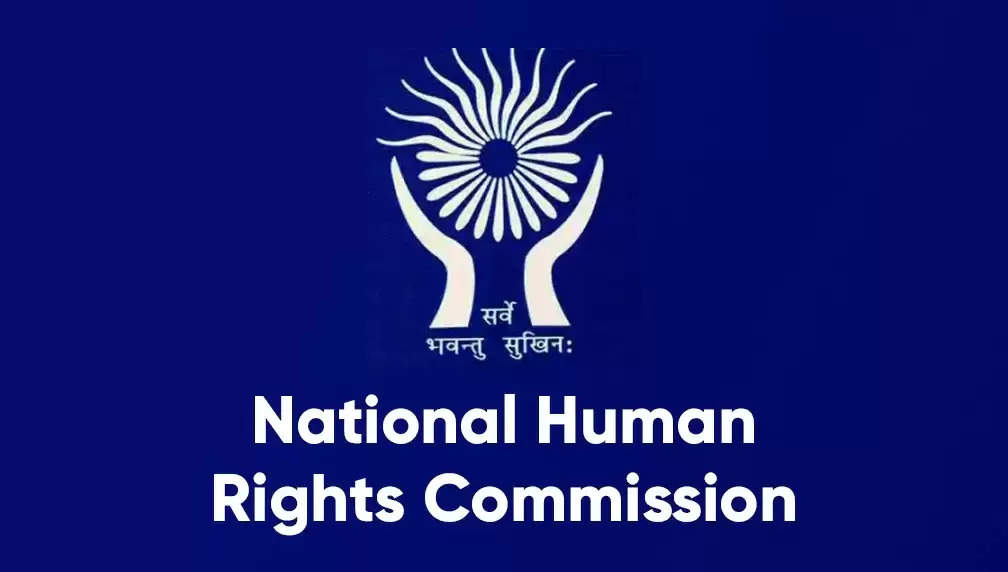 The National Human Rights Commission (NHRC) has served a notice to the Chief Secretary and Director General of Police of Tripura seeking an action taken report on the October 26 violence in Panisagar sub-division of North Tripura district.

The NHRC notice on November 2 came on a complaint filed by the National Spokesperson of All India Trinamool Congress (AITC), Saket Gokhale,  on October 28.

The complaint highlighted the rising incidents of political violence against persons from the religious minority community in the state.

The NHRC notice reads, ''It is alleged that workers of the ruling party of the state had attacked leaders of All India Trinamool Congress while they were campaigning in the State. It is also alleged that during such incidents of political violence, one of the sitting Member of Parliament and other workers of AITC sustained injuries, their vehicle was vandalized and belongings were stolen”.

In his complaint, the National Spokesperson of AITC had further alleged that on October 26 the Vishwa Hindu Parishad (VHP) took out a rally in an area under North Tripura district during which a religious place of worship belonging to the minority community was vandalized and two shops were burnt down by the mob.

“Reports of violence against persons from the religious minority community were also reported but ironically the State machinery acted like a bystander by siding with rioting mob. It is also stated that post such incidents, there is an atmosphere of immense fear amongst the members of that community in the area concerning their life and safety. The complainant is seeking the intervention of the Commission in the matter”, the notice reads.

It further said, “The Commission has considered and directs its registry to submit an action taken report within four weeks. Let a copy of the complaint be also transmitted to the Secretary of the concerned State Human Rights Commission, calling upon him to inform this Commission the date of cognizance, if any, taken at their end in the instant matter within four weeks”.

It may be mentioned that the high court of Tripura has also served a notice to the state government over the Panisagar violence asking it to file an affidavit before November 10, specifically dealing with preventive measures taken and their plan of scuttling the design of stoking communal passion or to perpetrate violence in the state.