21-year-old Narayan, a daily wage labourer at Sarasima village in the Belonai

subdivision, died at 4 am when the mud house he was sleeping in, collapsed on him. 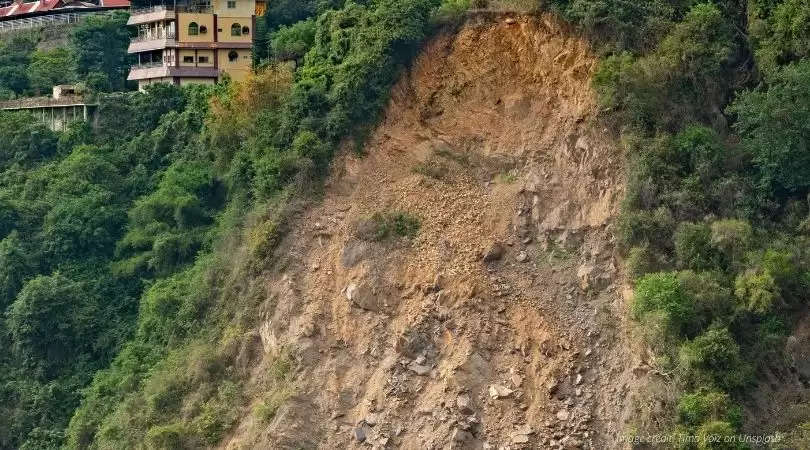 21-year-old Narayan, a daily wage labourer at Sarasima village in the Belonai subdivision, died at 4 am when the mud house he was sleeping in, collapsed on him.

The official also informed about another incident, where two brothers- Rasel Miah, 12 and Rahim Miah, 11, were injured in neighbouring Jharjhariya village when a landslide hit their home.

Taking to Twitter, Tripura Chief Minister Biplab Kumar Deb said that he was in constant touch with the local authorities and monitoring the overall situation.

"Local authorities and BLN FS personnel are leading the rescue operations on ground since midnight. I assure everyone, no stones will be unturned in providing any kind of assistance to the individuals affected by the storm," he said.

The district magistrate of South Tripura, Saju Vaheed said that heavy rainfall for the last three days had affected some parts of the district, causing water-logging and landslides in some places, and informed that the administration has taken steps for rescuing the affected people as well as providing assistance.

According to the magistrate, the deceased's family was given Rs 20,000 as cash relief and DBT benefits, while Rs. 4.20 lakh would be provided later.

The injured were shifted to a local hospital where they are stated to be out of danger and were given Rs. 5,000 relief by the administration, Vaheed added.