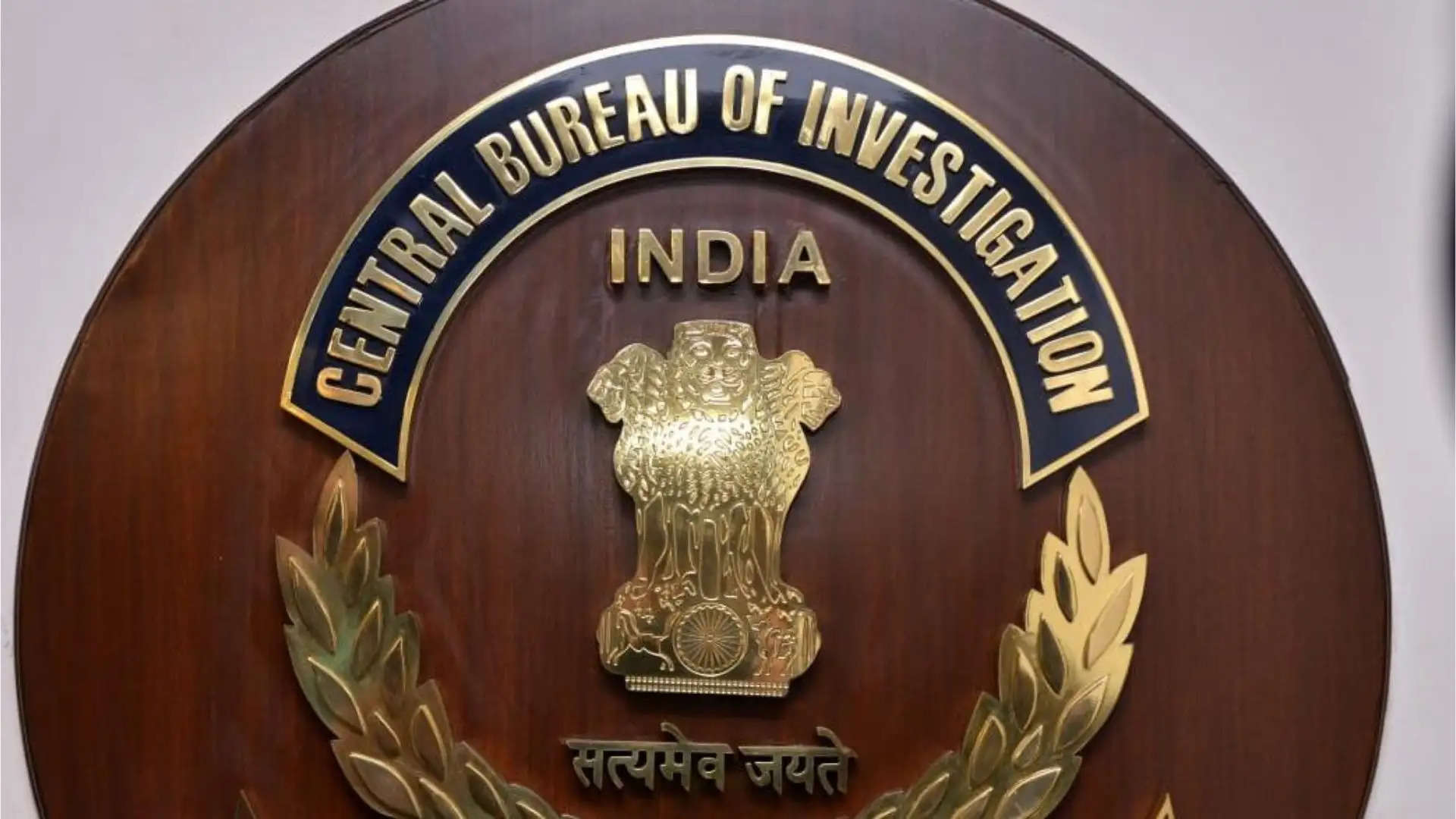 The Central Bureau of Investigation (CBI) has filed supplementary charge sheet before the Court of District and Sessions Judge, Agartala against then Chairman and Director of Rose Valley, a private group of companies, and others, including Managing Director/Director of the company besides two other Directors in a case related to a chit fund scam.
Earlier, a charge sheet was also filed by Tripura Police in the same case in January 2018.
In its charge sheet filed on November 1, the CBI has named Gautam Kundu (then Chairman and Director), Shibamoy Dutta (then Managing Director and Director), Ashok Kumar Saha (then Director ) and Ram Lal Goswami (then Director ) along with Rose Valley Hotel and Entertainment Limited, Kolkata.
The CBI had registered a case against the accused on October 18, 2019.
Investigation revealed the accused had allegedly established the company and became its Directors. Subsequently, the accused Directors and the company had allegedly collected huge public funds in the form of deposits by issuing certificates in the name of booking rooms in hotels to a large number of investors in violation of Companies Act and SEBI (CIS) Regulations.  The accused also formed several other companies under the said private group of companies and became the Directors of these companies and diverted the money in the group companies knowing that those were loss-making entities.  They opened several bank accounts in the name of the company, became their signatories and allegedly transferred/diverted funds.
“It was also alleged that the accused used to falsely publicise about the high profitability of the group, contrary to the fact and viability of the business of the company.  They appointed large number of agents, one above the other, and induced them to collect deposits by alluring them with high percentage of commissions and incentives, in violation of Companies Rules. Further, they allegedly used to run illegal Money Circulation Scheme which was banned under Prize Chits and Money Circulation Schemes (Banning) Act”, the CBI said in a statement.
The CBI said the accused also induced the investors to invest in various schemes of the company by offering high returns in violation of the Companies (Acceptance of Deposits) Rules.
The funds invested by the investors were allegedly diverted to loss-making sister-concerns of the group where these were misappropriated with the amount totalling Rs 464,80,06,331 (approx).