BSF jawan from Tripura martyred in anti-terror encounter in Kashmir 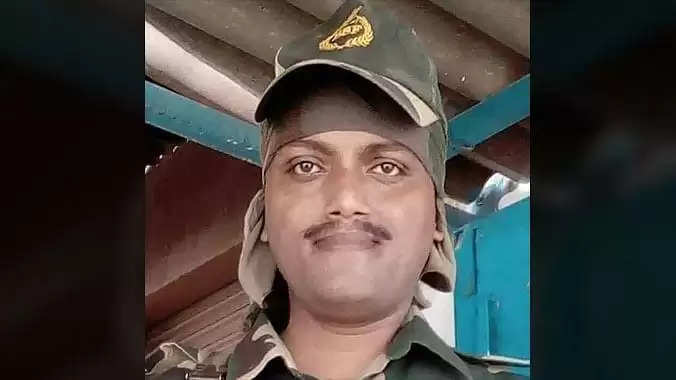 Border Security Force (BSF) jawan Sudip Sarkar, from Tripura along with three Indian Army soldiers achieved martyrdom in a major gun fight while preventing terrorist infiltrations along the Line of Control (LoC) in Machil sector of Jammu and Kashmir.

According to sources, the BSF patrol in which Sudip was also a member noticed a suspicious movement near the Anti-Infiltration Obstacle System (AIOS) of the LoC fence, about 3.5 kilometres from the LoC in the general area of Machil sector on Saturday night.

The infiltrators were challenged and they killed three of them.

Constable Sudip Sarkar who was injured in an operation to stop infiltration in Machil sector, succumbed to his wounds on Sunday.

Tripura Chief Minister Biplab Kumar Deb in a tweet said, “Yesterday midnight, Sudip Sarkar, a brave BSF jawan of our state, was injured while trying to prevent the extremists in the Machil sector of Kashmir and made the supreme sacrifice. I wish the soul of this heroic son of Mother India and extend my condolences to his bereaved family. Om Shanti.”