In a statement released on November 9, the CPIM alleged that miscreants belonging to some influential BJP MLAs and ministers are threatening their candidates and also vandalised residences of some. 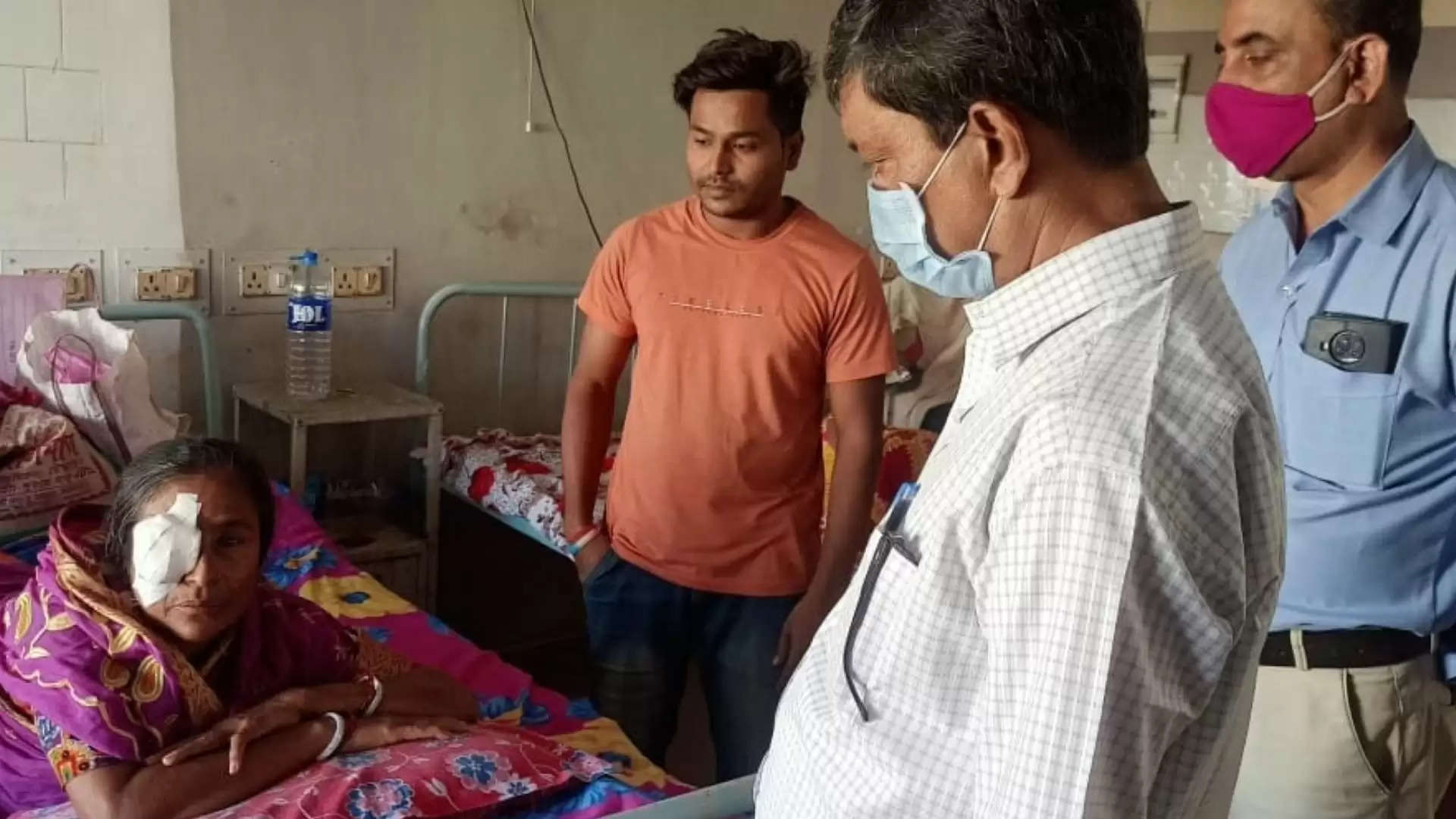 The west district committee of the Communist Party of India – Marxist (CPIM) has alleged that the ruling Bharatiya Janata Party (BJP) has been pressurising the opposition to withdraw their candidature for the upcoming civic body polls on November 25.

In a statement released on November 9, the CPIM alleged that miscreants belonging to some influential BJP MLAs and ministers are threatening their candidates and also vandalised residences of some.

“Nibir Chakraborty, the proposer of the Left Front candidate in Ward No. 48, was attacked with the intention to kill him. They broke both his arms and injured his head. Many Left Front candidates have been threatened with dire consequences if they do not withdraw their candidacies,” the party said in a statement.

The CPIM also added that for the past 43 months, the BJP has been carrying out a series of attacks on the Left Front candidates, proposers, activists and supporters to turn the elections into a farce.

“The BJP-backed miscreants forced the Left Front candidates in Wards 14, 15, 16 and 43 to withdraw their candidature. Earlier, another CPIM candidate in Ward No. 20 was also forced to withdraw from the contest,” the party said, adding that till date, the Election Commission has not yet taken effective steps to stop this.

The party, however, said that such “anti-democratic” activities by the BJP haven’t discouraged them from contesting the civic body and they, under no circumstances, are shying away from fielding their candidates with an aim to “strengthen the struggle for the restoration of democracy” in the state.