5 women from Tripura who are making it big at the international arena! 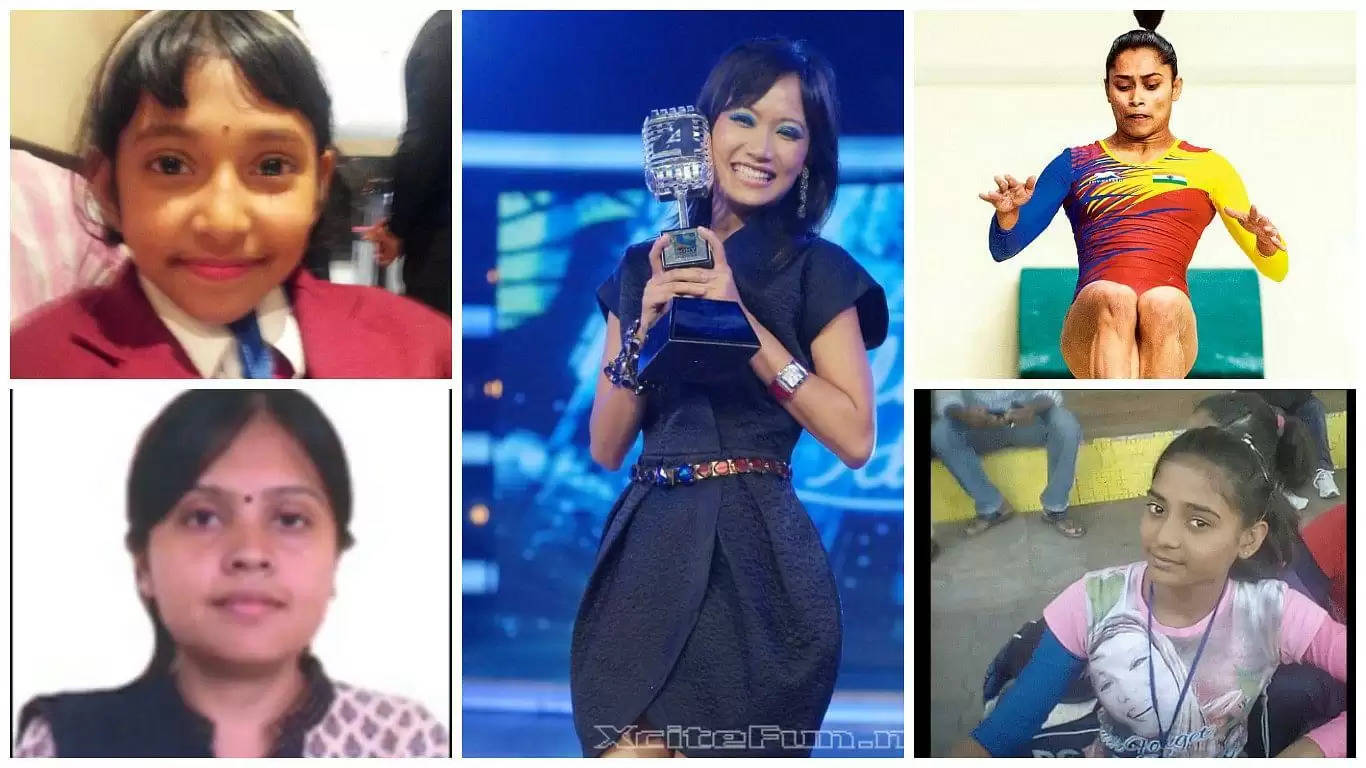 #1 Dipa Karmakar: Golden girl of Tripura Dipa Karmakar was the first Indian woman gymnast to qualify for the finals of artistic Gymnastics in Rio Olympics in 2016. She had scripted a history by becoming the first Indian to participate in the finals of World Gymnastics Championship scoring total 14.900 points in the women's Vault qualification in the World Gymnastics Championships in Glasgow on 25 October, 2015. She was also the first woman Gymnast who bagged bronze medal in Common Wealth Games in 2014. She was awarded with prestigious Arjuna award by President Pranab Mukherjee in New Delhi last year. The Ace Indian Gymnast won Bronze medal at the 6th Senior ART Gymnastics Asian Championships in Hiroshima in August, 2015. Dipa bagged her first gold medal at North East Games in Agartala in 2002. She won 77 medals with 67 gold in several state, national and international championships.

#2 Tanushree Debbarma: She was the first woman of Tripura to crack the Indian Administrative Service (IAS) exam. She secured fourth place in the civil service examination in ST category in 2006. She had studied in IIT Delhi and got an offer from a multi-national IT firm. But, she turned down the offer to prepare for the IAS exam.

#3 Ripa Das: Ripa Das got National Bravery Award medal by Prime Minister Narendra Modi on Republic Day function in New Delhi in 2015 for saving his one-year old brother from a devastating fire accident.The fire incident was occurred on April 24 in 2014 at Bankar area in Belonia under South Tripura District. Total 12 shops and houses were gutted into fire. Her mother and grandmother panicked and came out of the house leaving the two children as fire engulfed their house but Ripa without losing her cool, somehow managed to come out of the house with her brother Ishan. She was the youngest receipient of the bravery award in the programme.

#4 Ashmita Paul: Fighting poverty, Ashmita Paul, a young gymnast of Tripura didn't give up her dream to shine as Dipa Karmakar. She fought her way and made her entry in the World School Gymnastics Championship representing India held last year. She got selected because of her outstanding performance in gymnastics at 61st National School Sports held at Telengana from April 26-30 in 2016. She became first in many state, northeast and national level gymnastics competitions held in Agartala and other states so far. She bagged second position in national-level Women's Sports competition held on February 9 last year.

#5 Sourabhee Debbarma: Belonged to a non-musical background, Sourabhee Debbarma became the first female Indian Idol winner in the Indian Idol series – 4 in 2009. She had also released a music album – 'Meherbaan.'Apart from her own state, she had performed in stage shows in other parts of the country and abroad too.She made a record in Guinness World Records by singing for 4: 30 minutes while suspended upside down by breaking the existing record of New Zealand singer Rebecca Wright who sang upside down for 3 minutes and 53 seconds.