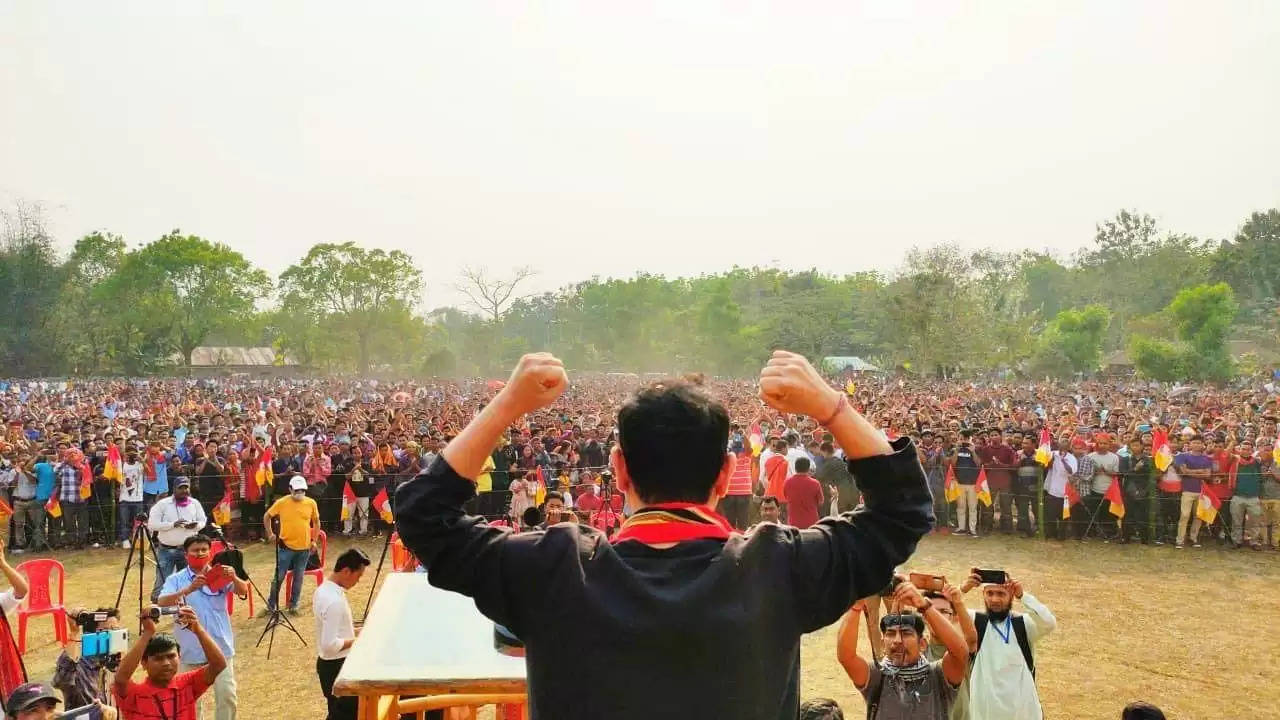 Tripura royal scion and chairman of The Indigenous Progressive Regional Alliance (TIPRA) Pradyot Manikya Debbarman has appealed to all political parties to avoid negative politics as it furthers violence.

“Why are we attacking each other? The negative politics is not good for us,” Pradyot said.

He further stated that there are many issues to talk about, like drinking water, electricity, housing, road connectivity, rather than engaging in "negative politics".

"If TIPRA Motha comes to power in the ADC, we will release a white paper on the first day; that will describe what amount of money the ADC gets and various allocations," he added.

"People have their right to know how the money is spent," he said.

Notably, TIPRA, in alliance with the Indigenous Nationalist Party of Tripura (INPT), will be contesting in the upcoming ADC elections to be held on April 6.