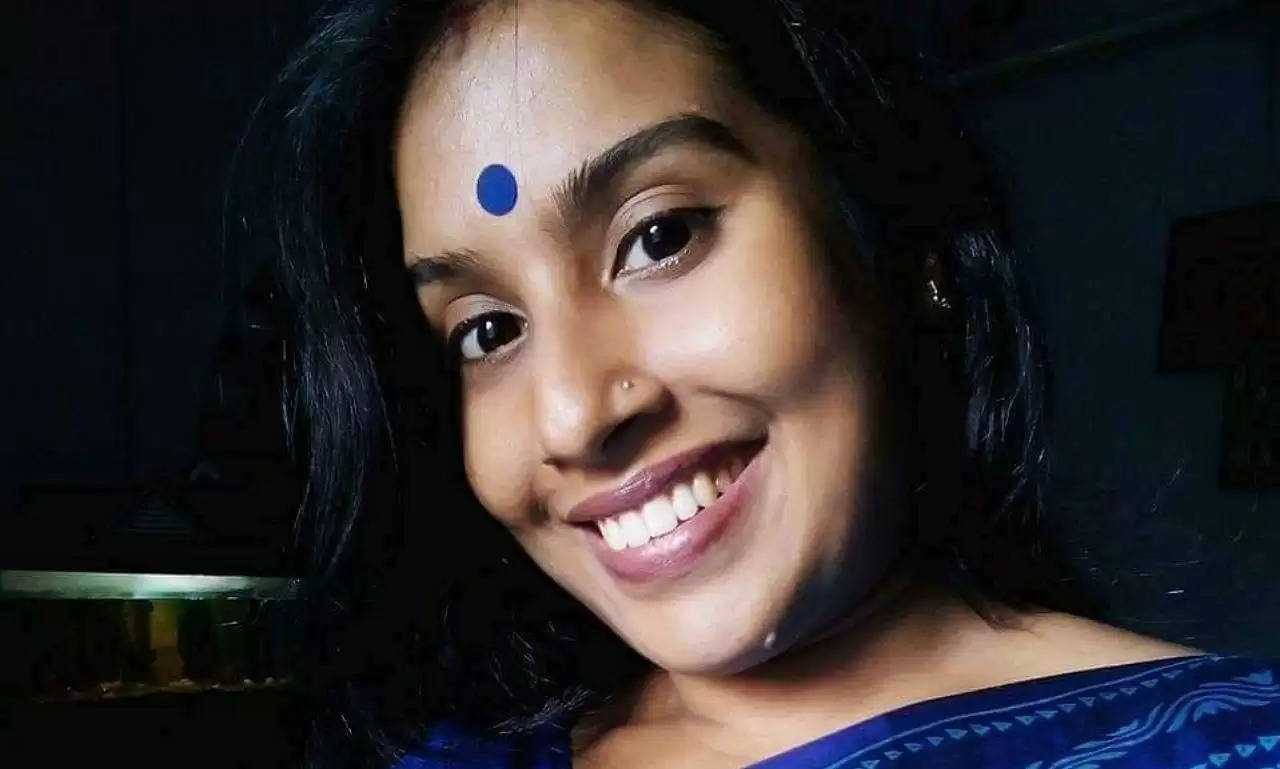 The daughter of BJP MLA Arun Chandra Bhowmik from Belonia in Tripura was suspended from her job over a Facebook post.

Anindita Bhowmik, a physiotherapist, was suspended from Tripura Medical College (TMC) Hospital of Hapania after she reportedly refused to take down her post from Facebook.

She had written about an expensive machine that was purchased by the hospital authority without a tendering process.

Bhowmik said that the hospital authorities allegedly threatened her after she refused to delete the post.

"The hospital authority pressurised me, again and again, to delete the post but, I refused to do so. The hospital suspends me without any valid reason," she said.

Anindita Bhowmik has been vocal about various issues and has openly criticised the government on several occasions.

"These incidents are proof of how intolerant this government is," sources said.

Meanwhile, despite several attempts, this scribe failed to get in touch with the hospital authorities.

Also Read: Section 144 imposed in Tripura ahead of Holi