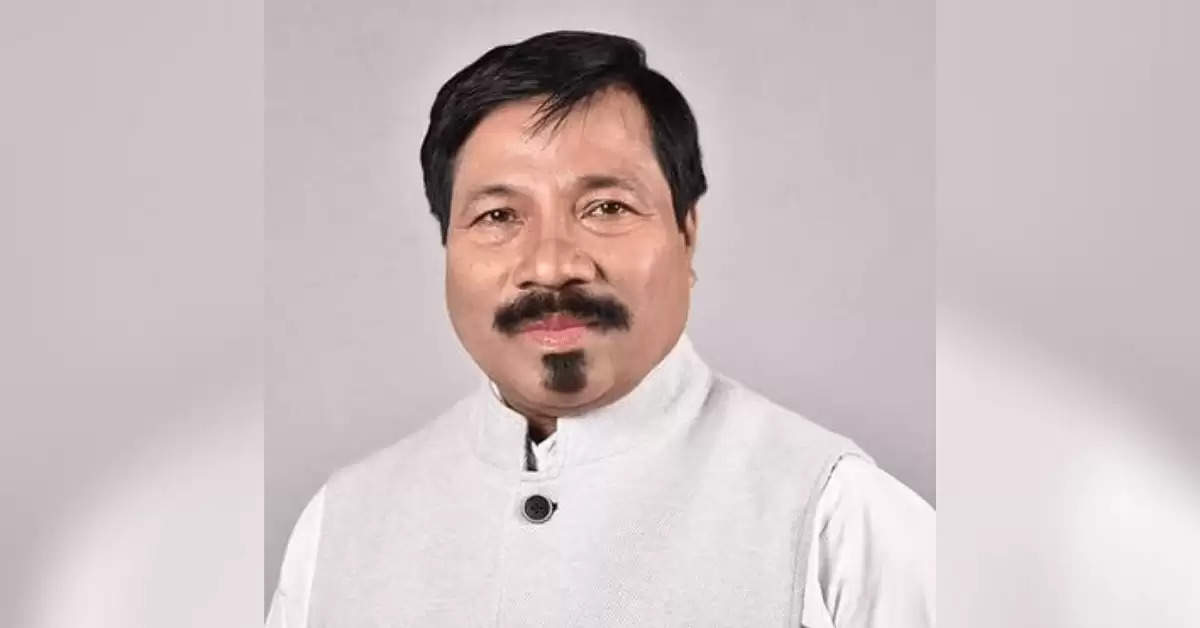 As election fever grips Assam with hectic campaigning by political parties as polling day nears, let us turn our attention to a student leader who rose to prominence at the helm of regional party Asom Gana Parishad (AGP), and then a Cabinet minister in 2016.

An active participant in the Assam Movement while he was a student, Bora was elected the organising secretary and thereafter the general secretary of the influential All Assam Students’ Union (AASU). He later became the president of AASU.

As the founder chairman, he helped organise educational, socio-political, sports and awareness programmes across the region.

The organisation, under his leadership, drew the attention of the Central Government to various problems faced by the Northeastern states.

Bora joined active politics by enrolling himself as an AGP worker in 1995.

In 1996, he was elected as an MLA from his home constituency, Golaghat.

Bora also practised law for a few years till the time he assumed charge of various posts of the party such as district president, joint secretary and general secretary of the central committee.

In May 2016, Bora was elected as a legislator of the Bokakhat constituency.

In the same year, he was sworn in as a Cabinet Minister in the Sarbananda Sonowal-led BJP-AGP-BPF alliance government.

In August 2020, Bora was re-elected unopposed as the AGP president.

However, a civil court in Guwahati in the subsequent month stayed the election of the agriculture minister as the president of AGP, for violating an earlier order issued by the court.

Bora, along with his ministerial colleagues from AGP, faced a test of remaining loyal to the regional party’s ideology when the anti-Citizenship Amendment Bill (CAB) movement in Assam was at its peak.

When the Citizenship (Amendment) Bill, 2016, was finally tabled in Lok Sabha in January 2019 by a Joint Parliamentary Committee, Bora announced in Delhi that the AGP would pull out of the Sonowal government.

Amidst pressure from the people and party members, Bora opposed the implementation of the CAA (Citizenship Amendment Act) 2019, an Act, which people in the state feared would encourage illegal influx.

He, along with two ministers of Asom Gana Parishad (AGP) and six MLAs of the party, who were serving as heads of various corporations in Assam, resigned in 2019.

However, the resignation papers submitted by the three ministers to the chief minister were never forwarded to Raj Bhavan for the Governor, and the entire episode remained incomprehensible.

Currently, Bora is all set to contest the March 27 Assembly election from the Bokakhat constituency, with Prime Minister Narendra Modi recently campaigning for him at an election rally in Kamargaon.

Bora is married to Bulbuli Baruah, and they have one daughter studying in Delhi.

Bora has acted in Assamese films and several plays.

In the past, Bora has had stints in bodybuilding and weightlifting. He is also fond of working in the paddy fields.