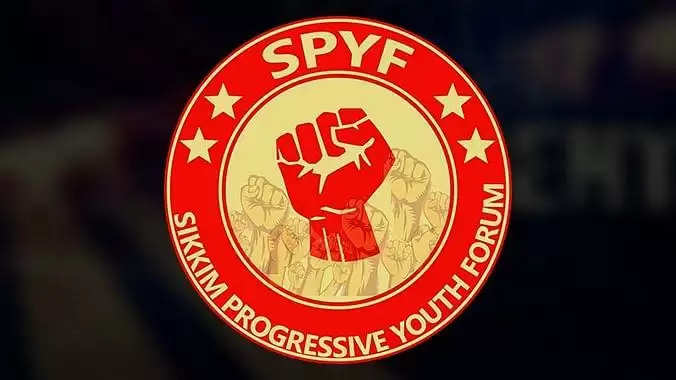 The state government has agreed to two of the demands placed by the Sikkim Progressive Youth Forum (SPYF).

Taxi fares have reduced to not more than 1.3 times the usual fare with 1+3+3 seating capacity, and state-run SNT buses would continue charging the usual fare.

However, the state government has not removed the restriction for pillion riders.

We may note that the SPYF earlier accepted the district administration's request for holding talks with driver organisations, some of which, had launched a counter-protest against the demands of the youth organisation.

Drivers earlier stated that the demands made by the SPYF would adversely affect the economic and health guidelines of the government as the SPYF had been demanding for a review concerning the transport policy because of soaring taxi fares for passengers.

Meanwhile, the SPYF stated that their movement is not against drivers.

The SPYF also called off their dharna on Friday.