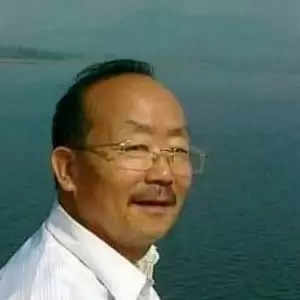 Former Sikkim Chief Minister Sanchaman Limboo passed away on Sunday afternoon after a prolonged illness at Sir Thutob Namgyal Memorial (STNM) Hospital in Gangtok. He was 73.

Limboo was born on January 15, 1947, in West Sikkim under Yangthang Constituency.

Limboo was the fourth Chief Minister of Sikkim.

He was Chief Minister in Sikkim for 179 Days (June 17, 1994, to December 12, 1994) in the fourth assembly when he formed a Congress Government in the state which lasted for six months.

They implemented the Mandal Commission report in Sikkim during Limboo’s short stint as the CM.

He leaves behind his wife, daughter, and two sons.