Locals claimed the fire had spread rapidly by the time firefighters arrived. 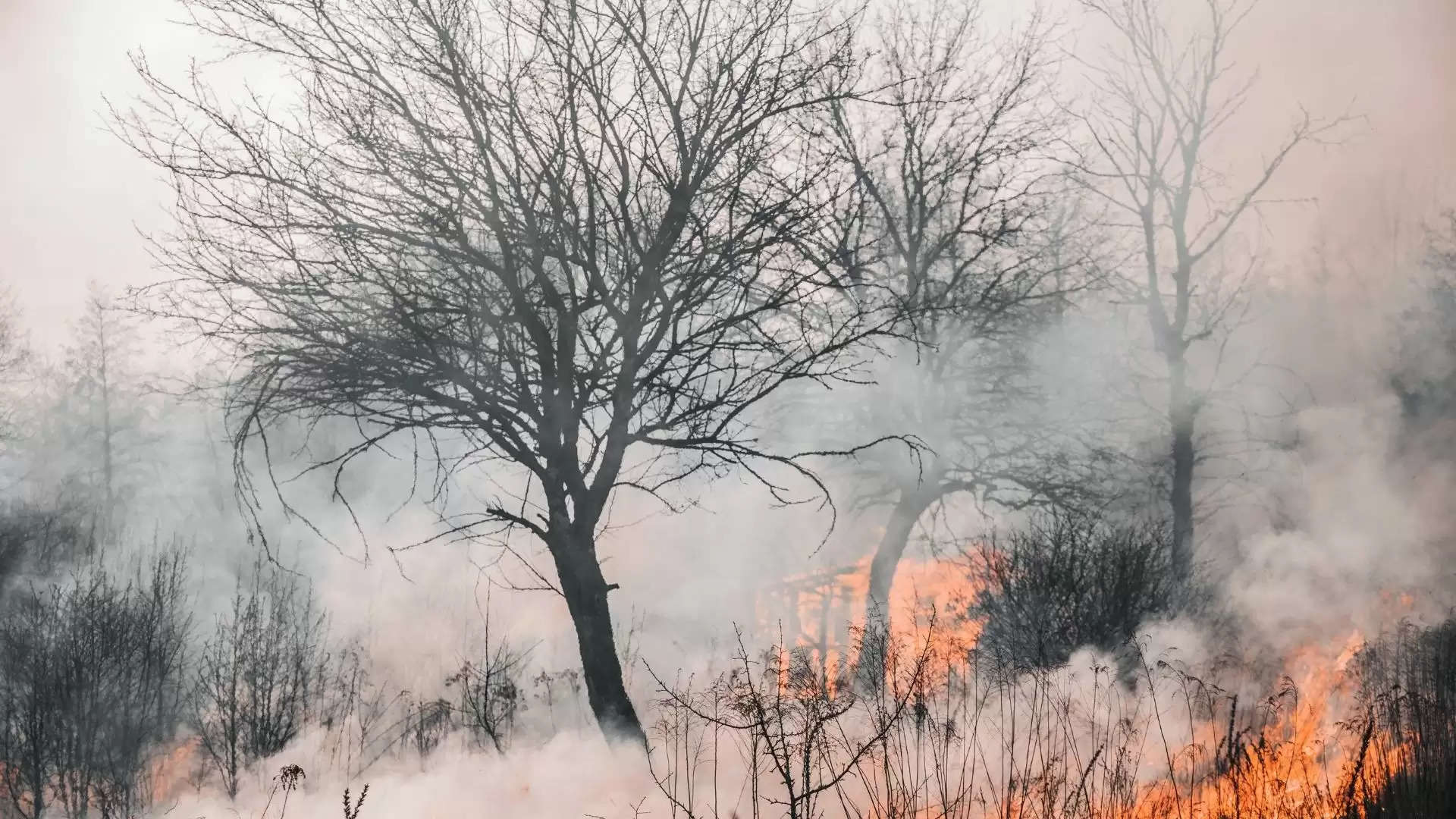 TINGLEY:
A forest fire broke out at Tingley in Sikkim’s South District on Monday evening, engulfing the entire region of the Nagi forest.

According to sources, firefighters from Namchi and Rabong arrived at the scene and attempted to douse the fire.
Meanwhile, locals claimed the fire had spread rapidly by the time firefighters arrived.

Up to the filing of this report, forest officials in Sikkim informed that the fire near Gonjang Monastery had been put under control.