The entrepreneur narrated how his journey from a simple step had turned into a story that citizens in the country would now talk about. 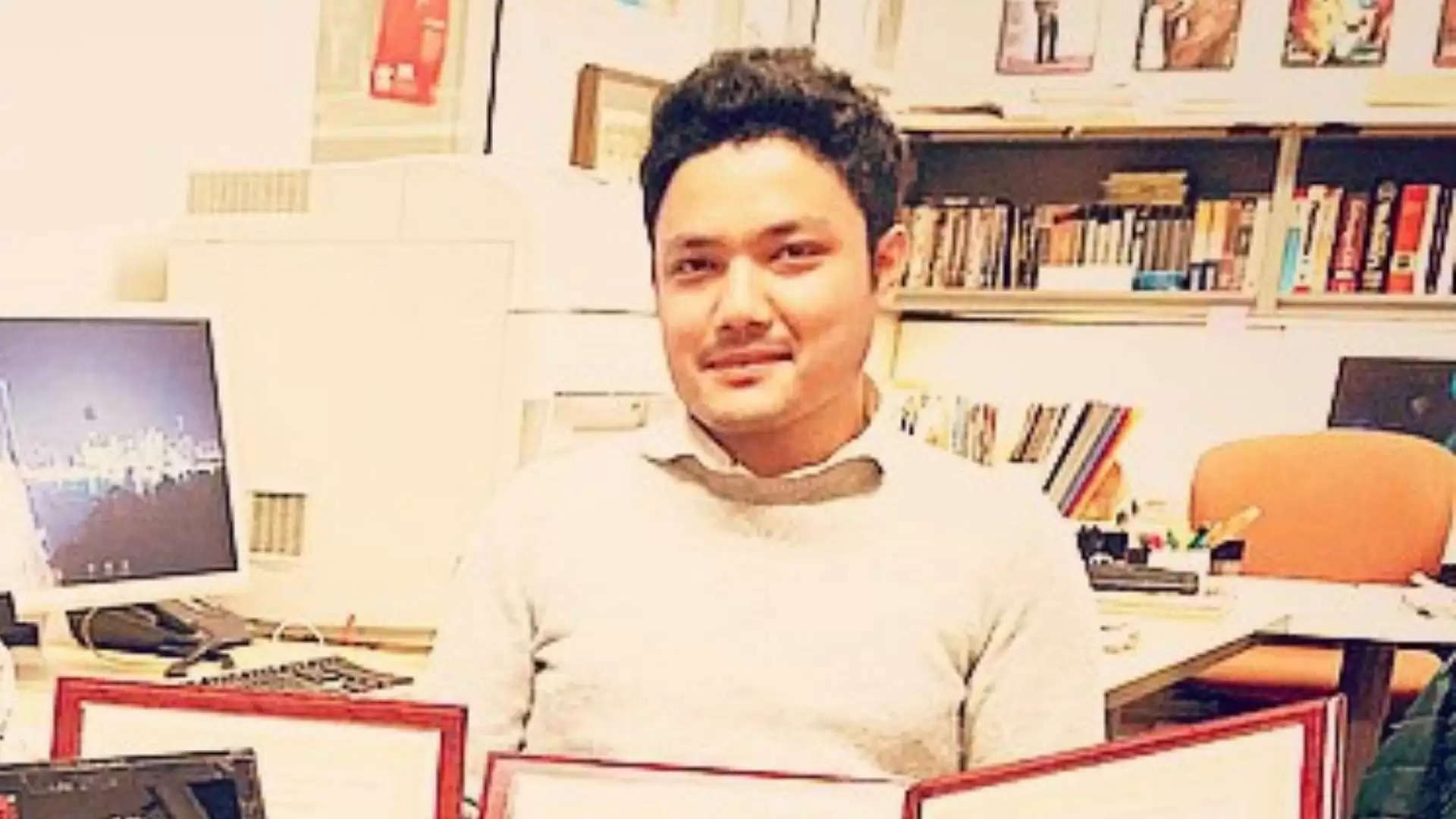 Moved by the tragedies on the streets of Delhi and in other parts of the country, entrepreneur and 'MO Square' founder Zoeb Bhutia, hailing from Gangtok in Sikkim, has been trying his best to reach out to people affected by the COVID crisis, in any way possible.

To help the destitute and the needy in the national capital, the entrepreneur offered to make some of the famous 'momos' — an integral food cuisine in Sikkim — along with his friends and relatives to distribute it to those in need during the pandemic.

In an exclusive interview with The Northeast Today (TNT), Zoeb narrated how his journey from a simple step had turned into a story that citizens in the country would now talk about.

"While the real plan was to feed family members attending to COVID patients and others on the streets, as a 'one-time' thing, I realised that it would only be a temporary fix, which is no good. So, I returned night after night, and try to increase the amount of food, and miscellaneous items and even with basic medicines to help them," Bhutia said. 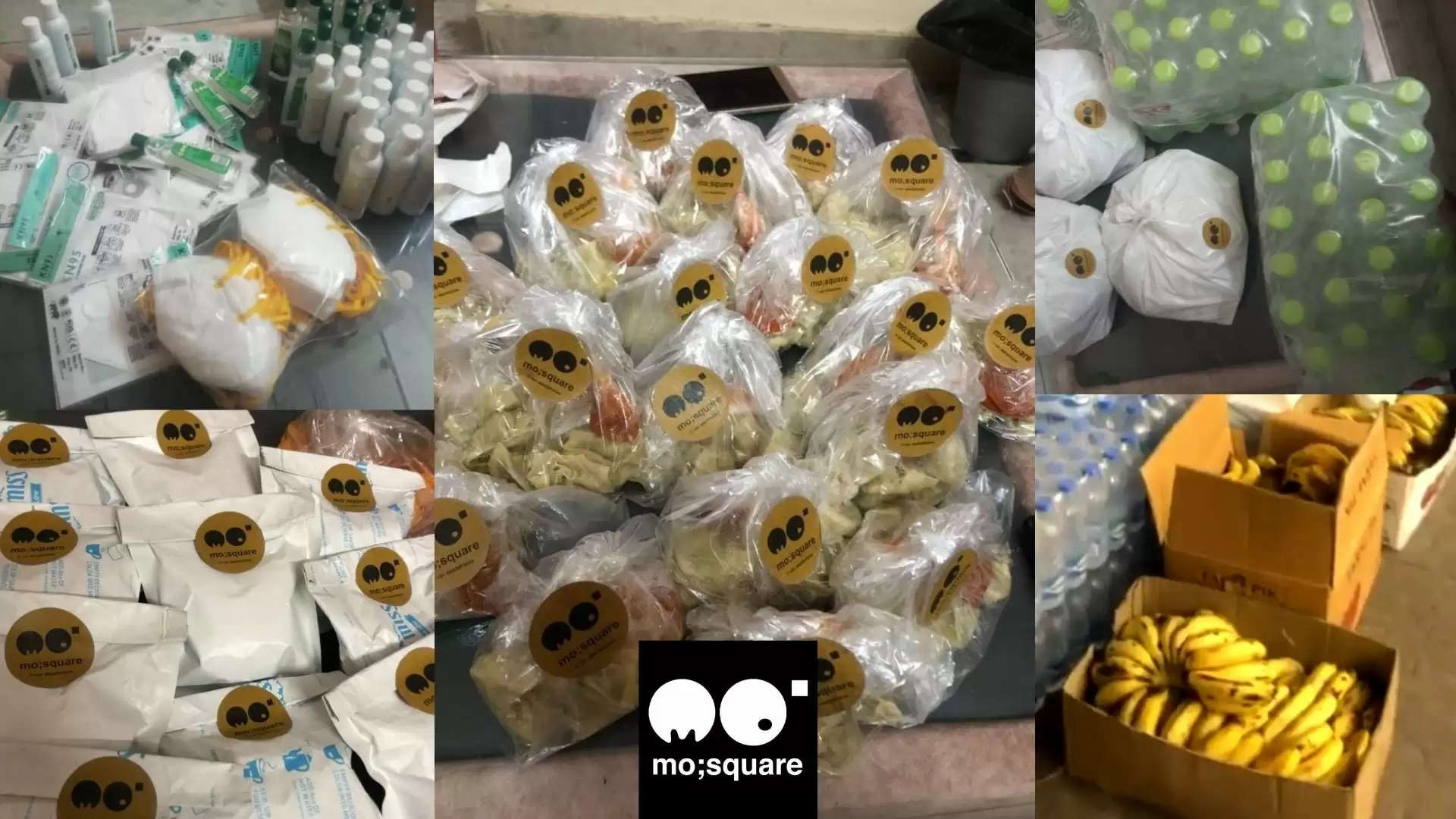 Zoeb, who certainly expected nothing much in return initially, shared that the initiative got recognised only with the help of Arnold Mukhia, an alumnus of Saint Paul’s School in Darjeeling.

Mukhia had posted a video of him (Zoeb Bhutia) distributing food, on the school’s social media page.

Subsequently, Zoeb's action stroked emotions of other people all across, who poured in help to moderate more action. The school's alumni association, known as Old Paulites sent him donations, while others helped him with logistics, food, and other items.

"The operation grew manifolds overnight, and I'm happy to say that we could help a few more people. I don’t think I'm anywhere personally. It is through the support of kind friends, family members, and strangers that we can help people in need," Bhutia said.

Despite the challenges, the entrepreneur ensured that there were enough resources to carry on the work daily.

"A missed day can worry you because you know that those people out there have no real help coming. Also, one cannot get into such a venture with the idea of reward. The only reward is the satisfaction you get from seeing them smile," he added. 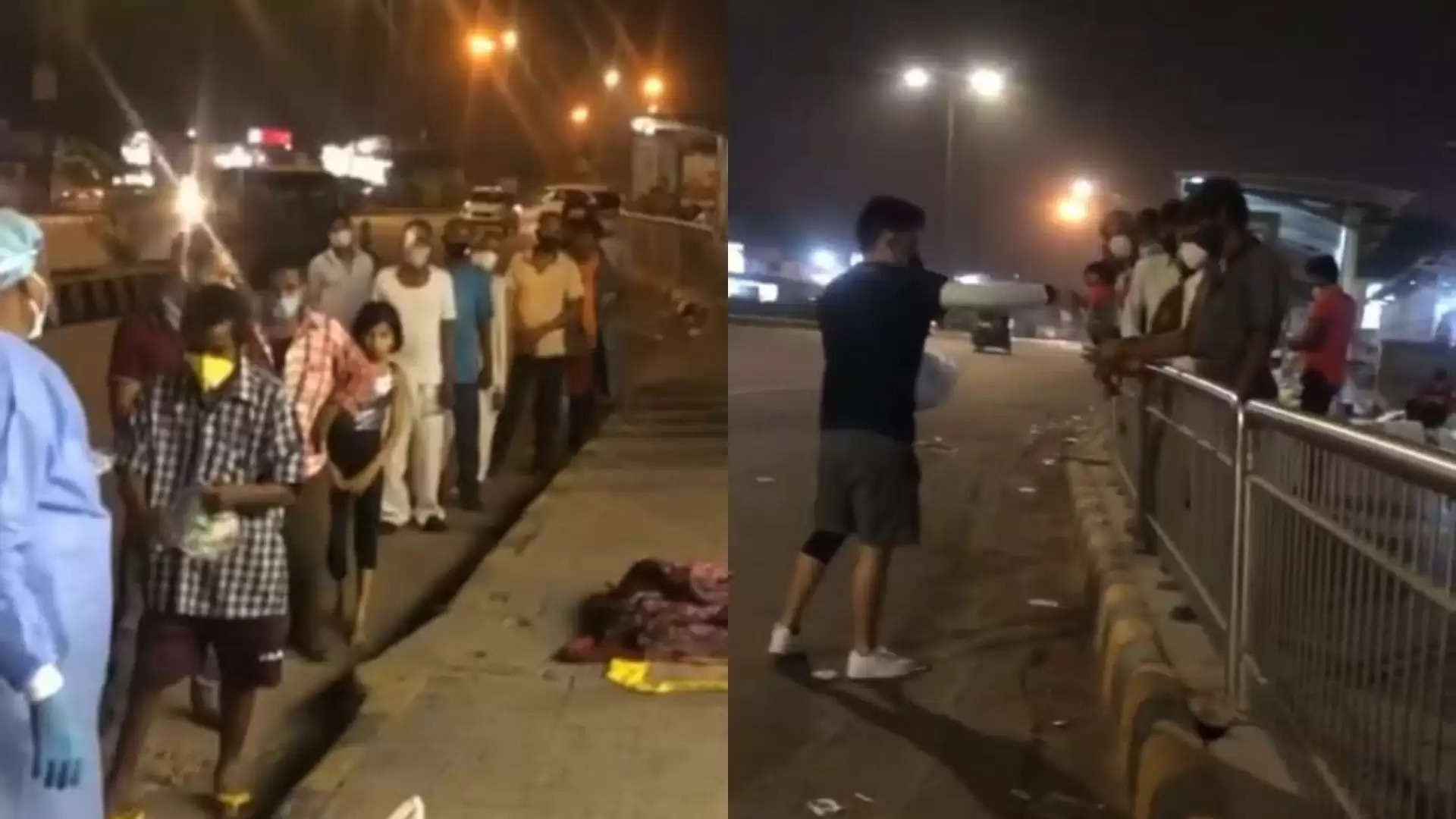 Zoeb shared with TNT, that there was a moment that stood out for him in particular, during the journey.

"When I had entered Safdarjung Hospital during the wavering effect of the second wave, little boys helped me to arrange the food for distribution. The boys later became my friends, and I would buy them ice creams, which made them happy," he said.

As a person who tends to moral values, Zoeb shared from his personal experience that money is useless if it does not contribute to uplifting the needy. He learned the lesson as he embarked on the journey.

Citing examples of Jamsetji Tata, the "philanthropist of the century" by EdelGive Hurun, he mentioned that the industrialist's inclination to help others should serve as a reminder and an inspiration to every millionaire and billionaire, adding that the excess of wealth which is certainly a reflection of hard work, is but a vanity if we do not lend help to others.

When asked if any food standard is set, Zoeb answered that it is essential to provide a dish that is of good quality, especially coming from the state. 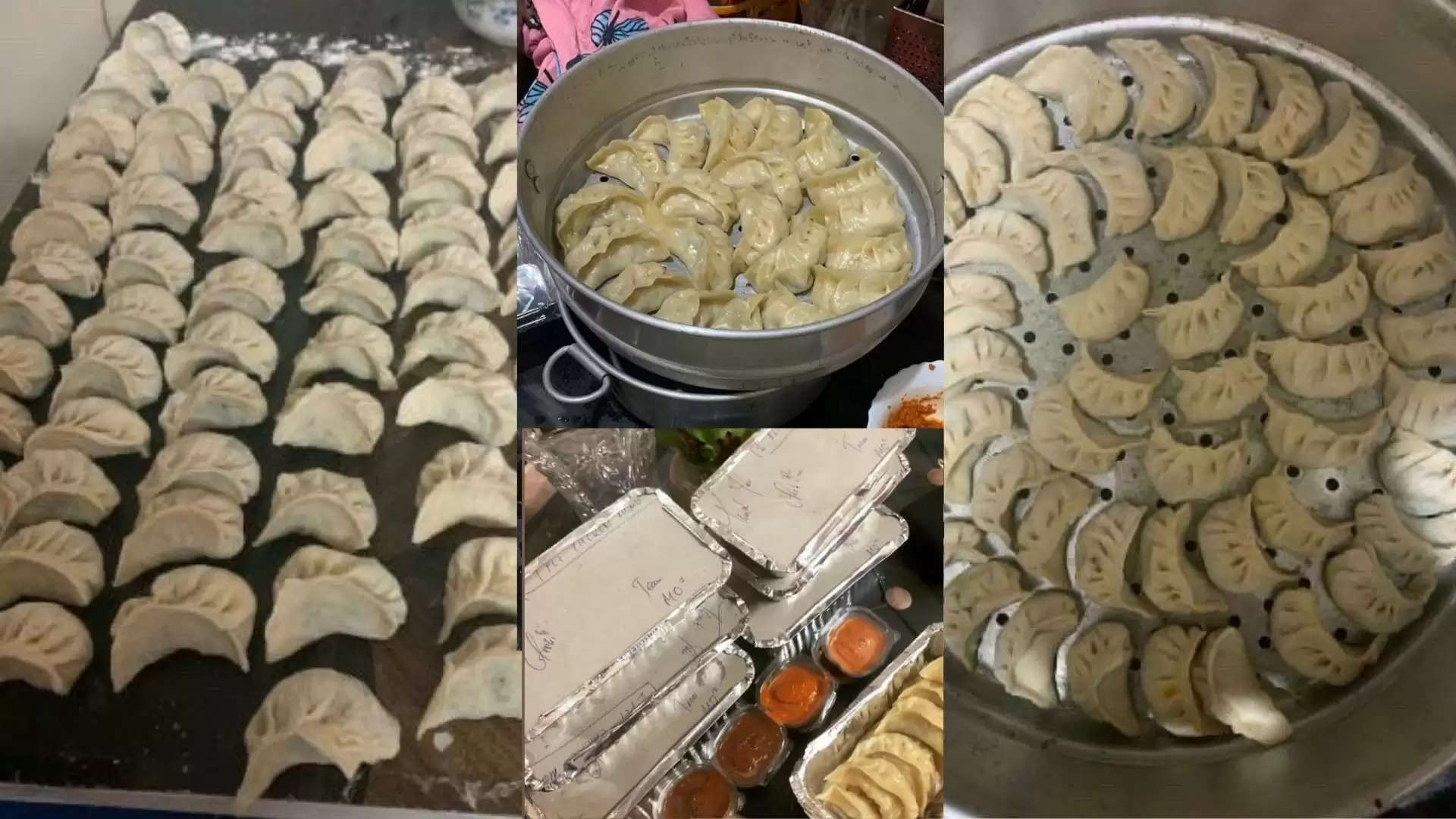 "We are very careful and are always striving to provide the best food- MO Square is all about that," he said.

"As of now, we are concentrating on this, as I think we should take it one at a time. Let’s see what the future has in store," he added.

The entrepreneur encouraged good examples must be set by everyone and added that if attention is required for any reason, it should only be to inspire people to do whatever that they can, even if it means helping out neighbours, or animals by taking them to the veterinary if the need arises. The second, as he mentioned, is to bring in support from others as, without it, the task becomes tough.

Bhutia leaves a note saying, "We are all so oblivious to poverty that we don’t seem to realise it's a grave issue. There will be many who will sympathise to see people living in hunger and also feel bad for them.

However, only an empath will do something about it — to be in their shoes and feel the pain of hunger and thirst. I would urge everyone to empathise more, as the ones suffering are human too, and being poor is not their fault. A slight gesture of kindness goes a long way, so let us start now."

ALSO READ: How Nagaland's Dominica Jamir makes her presence felt in IT sphere in New York