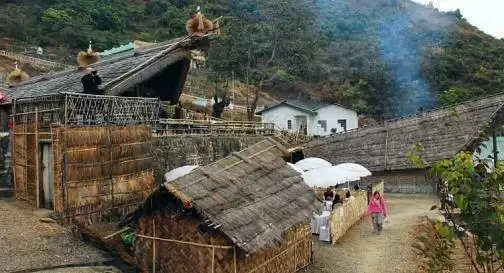 The Centre is mulling replicating the hugely successful Village Development Board that originated in Nagaland, in other states in the country.

The VDB in Nagaland covers about 1,455 villages. It gives the village councils an opportunity to decide on the areas to be prioritised for development. It has had a major impact on rural development by teaching villages to be self-sufficient, and has kept development within reach of the common people.

PMO sources report that the Centre is planning to emulate the concept and apply it to prosperous states like Maharashtra, Punjab, Tamil Nadu etc.

According to an official supervising the plan, the VDB concept of Nagaland is being assessed for its suitability in other states. The official also said that the project has reached a crucial stage and a decision on its implementation in other states would be taken as soon as a full-fledged report is presented to and authorised by the prime minister.

The assessment is in its last stages, with feedback from Naga villages having started reaching New Delhi. They will be assimilated into one whole programme for the entire country, and Nagaland's current set of guidelines and procedure will be modified, if need be.

It is hoped that overall implementation of the concept will reduce the deep gaps along caste, language, culture and other lines.

It may be noted that the Panchayati Raj system was also inspired by the VDB concept, formulated by AM Gokhale when he was Deputy Commissioner, Phek, during the mid-70s. It was later replicated in other districts. The concept was officially launched as a model for communitisation by RS Pandey, Chief Secretary in the early 2000s.