The land where the church stood was donated to the Diocese of Faridabad Syro-Malabar Diocese 12 years ago for the religious purpose of some 1500 local Catholics. 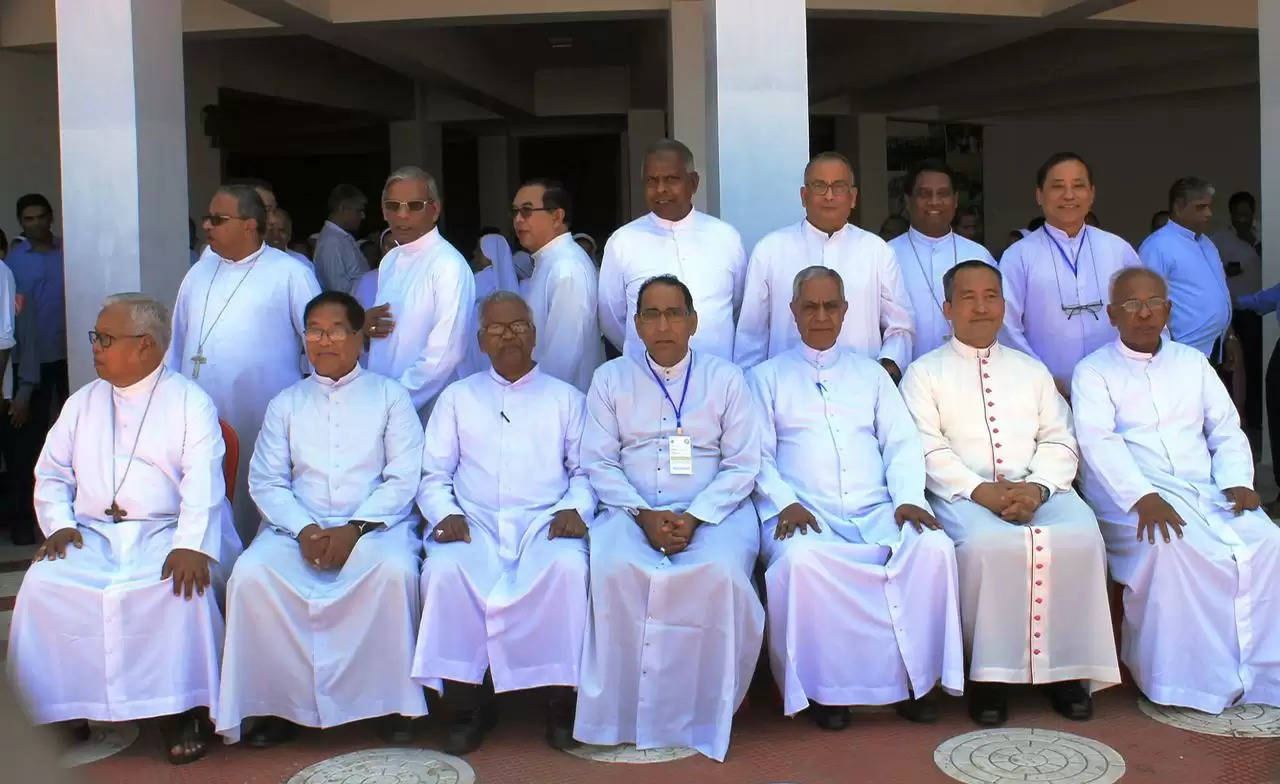 The Catholic Bishops in North East India, on Tuesday, have condemned the church demolition in Chattarpur by the South Delhi district administration on Monday, July 12.

Archbishop John Moolachira of Guwahati and the President of North East India Regional Bishops’ Council (NEIRBC) said that the news was shocking and sad.

The Little Flower Church in Lado Sarai was demolished by the South Delhi Municipal Corporation citing encroachment of the government’s agricultural land “by some people by instalment of religious structures”. 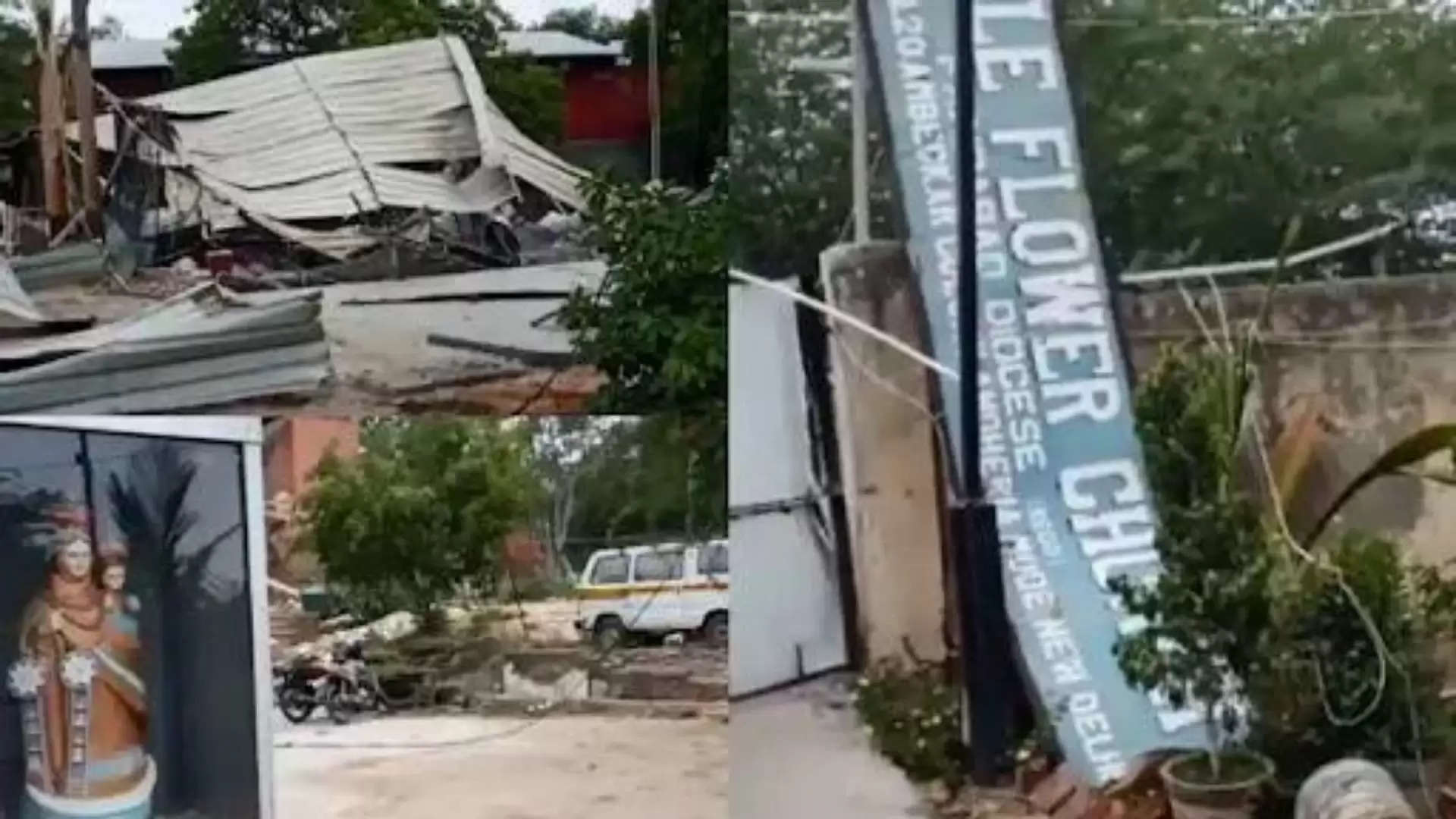 Speaking on behalf of NEIRBC, the Archbishop said that the demolition of the Church in Delhi has hurt the religious sentiment of the peace-loving Christian community not only in Delhi but across the country, and added that the number of such incidents has been on the rise in the recent past, including many parts of North East India.

“Why such a hurry to demolish a place of worship that is in place for more than ten years? The Municipal Corporation should have given sufficient time to the Church personnel to take legal recourse before the demolition,” the NEIRBC President said, citing the stay order in place since 2015.

“Such a hurried action has not only hurt the religious sentiments of the people but also betrays hidden agenda of the local administration,” he added. 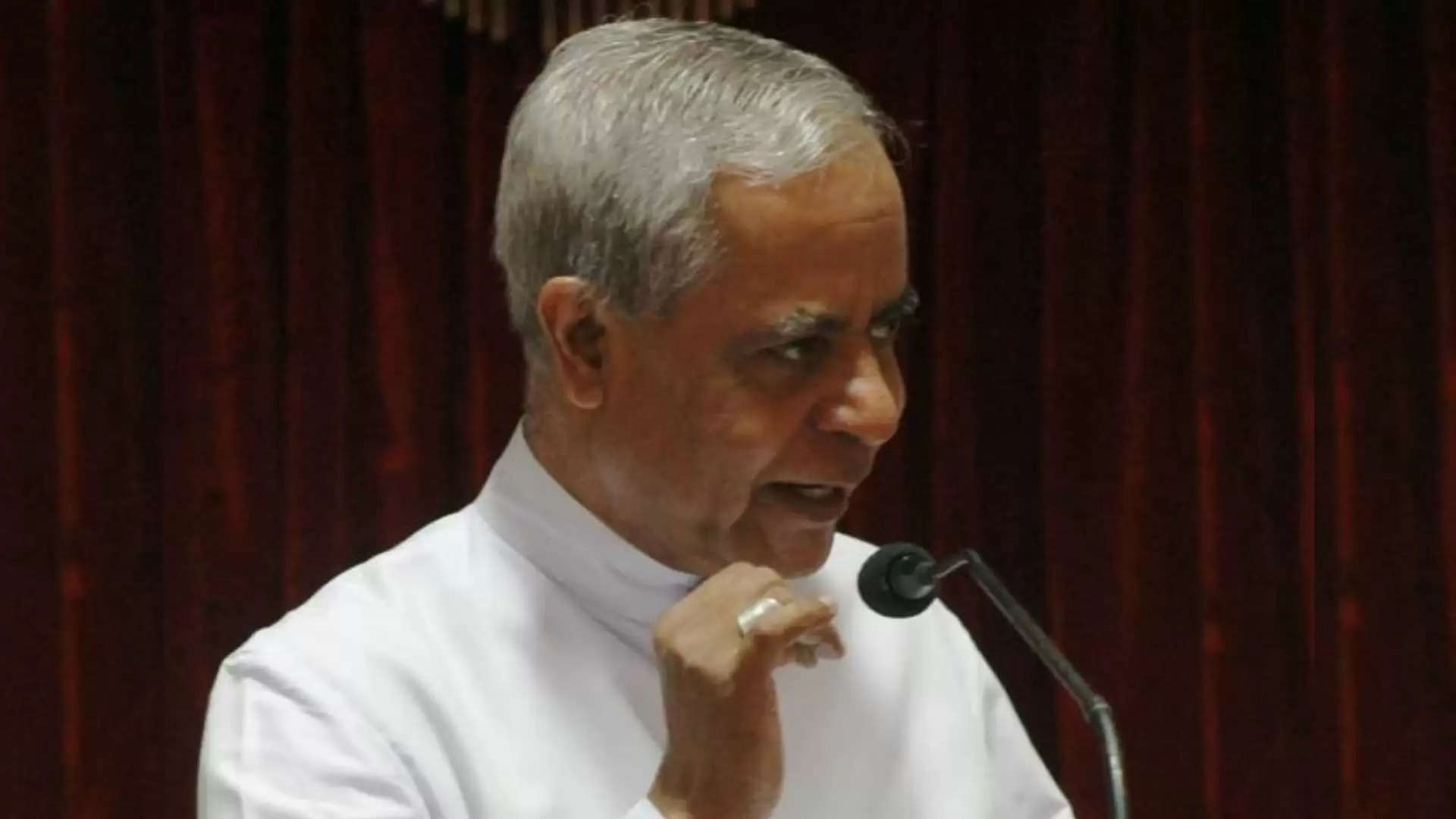 The land where the church stood was donated to the Diocese of Faridabad Syro-Malabar Diocese 12 years ago for the religious purpose of some 1500 local Catholics.

Recalling how the blocking of a Church construction in Arunachal Pradesh and demolition order for churches in Manipur had caused protest and unrest in the northeast region, the Archbishop said the demolition of the church in Delhi may set a bad precedence and embolden the land mafia. 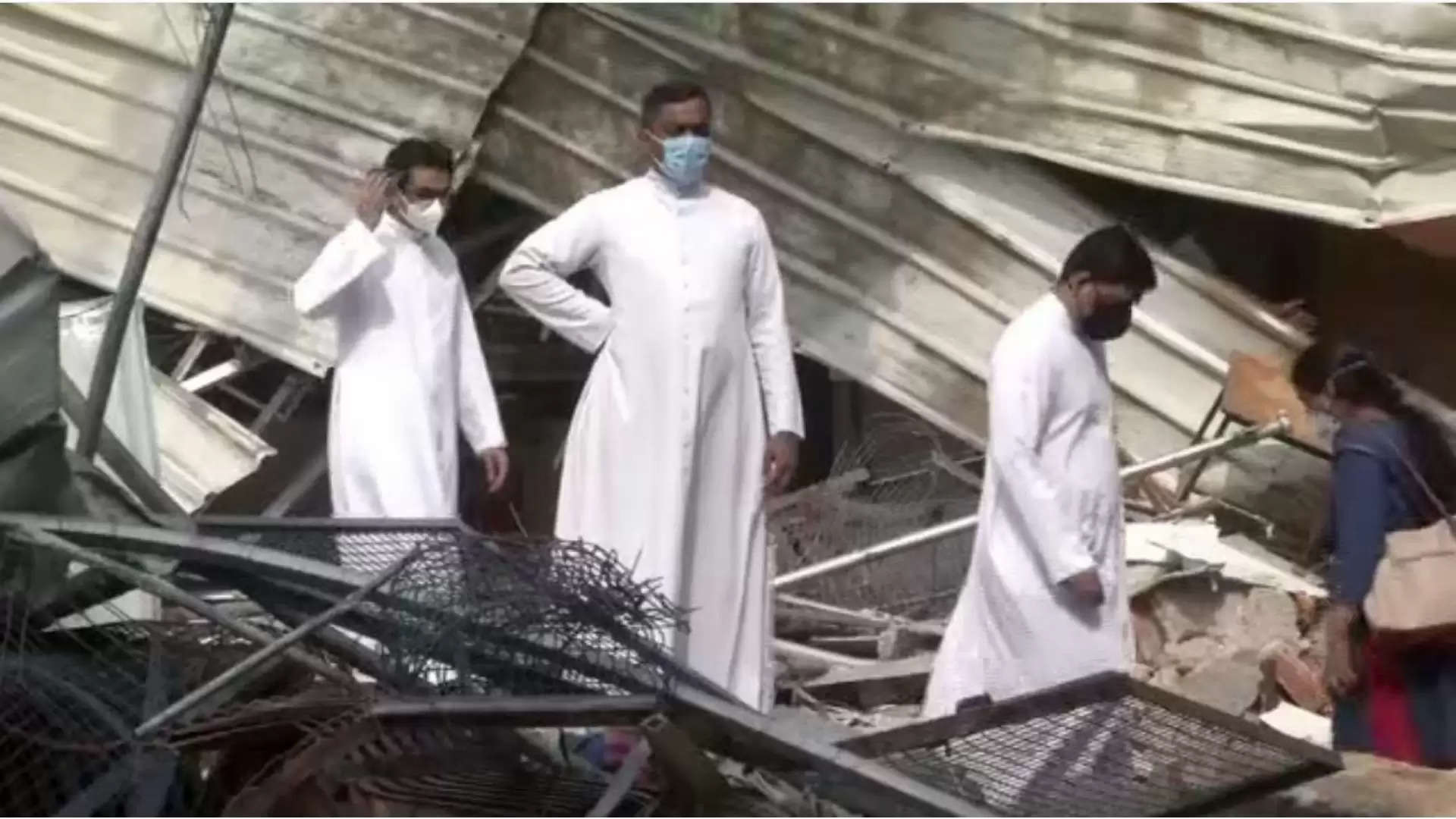 “We appeal to the government and the municipal corporation not to violate the religious sentiments of the people and not to disturb the religious harmony of the country,” the Archbishop requested.

“We pray that peace, justice and religious harmony may prevail in our country,” the Archbishop added.