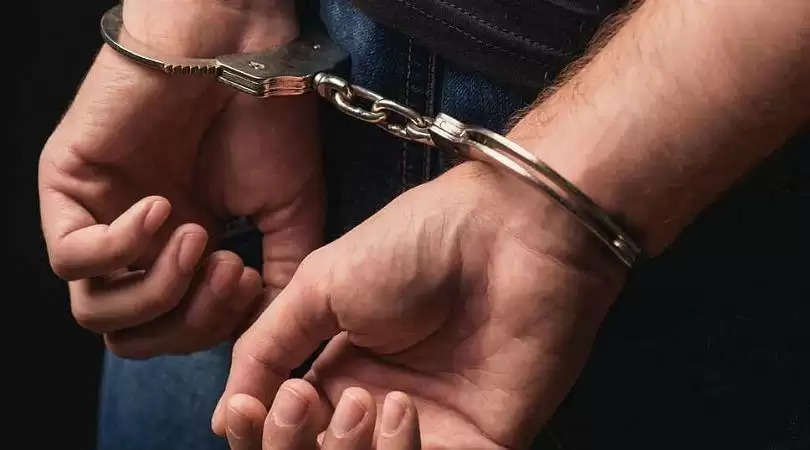 Security forces and the police arrested twelve people, including eight cadres of different factions of the National Socialist Council of Nagaland (NSCN) in two separate incidents in the Dimapur district of Nagaland.

Spokesperson of Assam Rifles, in a press release, stated that in the first incident, four persons and one NSCN (IM) cadre were apprehended by security forces in the Kukidolong area in Dimapur on Sunday, and counterfeit Myanmarese products were seized from them.

The five people along with the seized goods have been handed over to Excise Department, Dimapur for further investigation, the spokesperson added.

Another incident unfolded in the district, whereby, the security forces and the police sealed an illegal mess and living barrack of NSCN(R) in the Chekiye area in Dimapur.

The seven NSCN(R) cadres, who were using the mess and barrack as a base for illegal activities, were arrested, and were later released at Diphupar police station after due warning for violating Ceasefire Ground Rules, agency report stated.