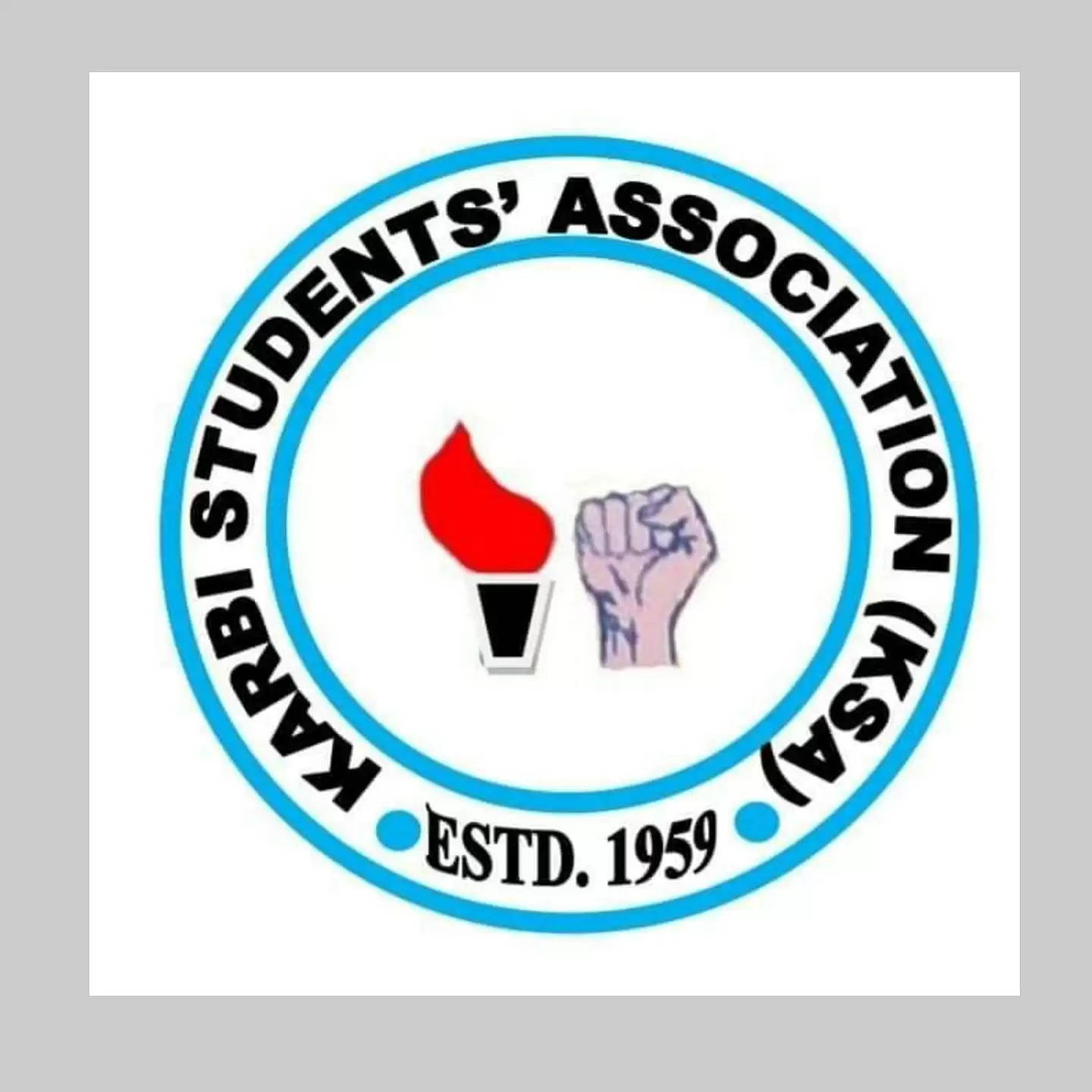 The Karbi Students' Association (KSA), on Sunday, called for an indefinite economic blockade in Karbi Anglong district from November 17 onwards.

The organisation is protesting against the alleged illegal encroachment by people from the neighbouring state.

They would also prohibit the movement of all trucks and vehicles transporting essential commodities.

The organisation also demands the governments of Assam, Nagaland and Karbi Anglong Autonomous Council to resolve the border issue.