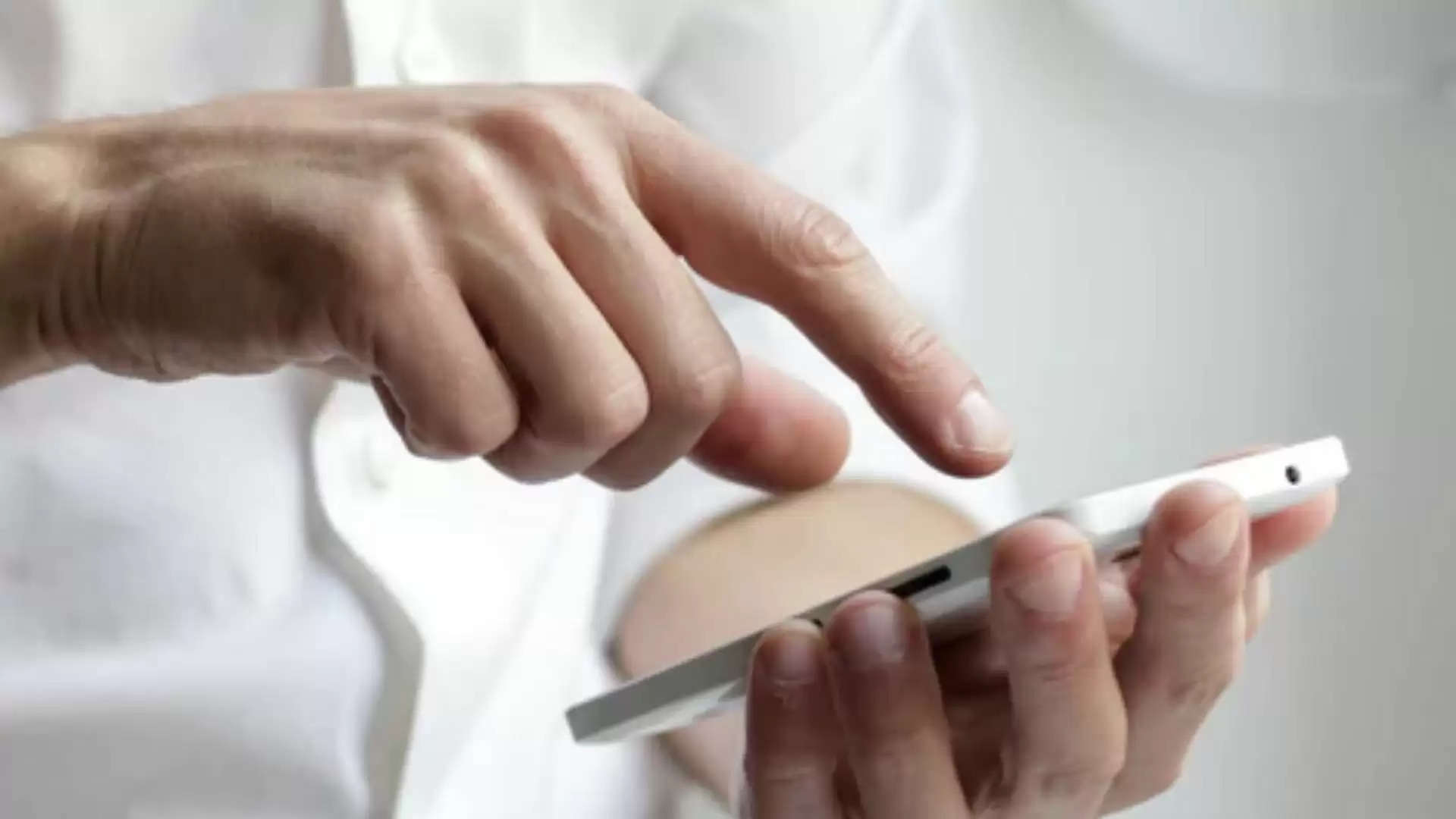 A multi-messaging-based social media application called “Bujulo,” developed by a lad from Nagaland is expected to be launched next month.

Bujulo is a start-up company founded by Hiboka Sumi from Dimapur.

“The app allows users to create and share short-form videos and contents and also allows them to spontaneously jump into chat and live stream rooms,” said Sumi.

Through Bujulo, one can send text messages, voice messages, pictures and videos to one another, and also post stories as pictures, text and videos, Sumi informed.

Another feature of this application is that individuals can follow one another based on their shared interests.

“Bujulo will also encourage users to jump from audience to audience, trends to trends, creating something like stimulated temporary friend groups,” Hiboka said.

The founder stated that these will not be the only attributes of the app, but over time, the app will be updated and features such as AR, filters, Bujulo shops, business accounts may be expected from the app.

Although the website does not have the link for the pre-beta test app on both iOS and Android platforms, Hiboka said that the beta version will be opened soon for a limited number of users.

He said that a detailed explanation of the app will be done during its pre-launch event.

ALSO READ: How Nagaland's Dominica Jamir makes her presence felt in IT sphere in New York