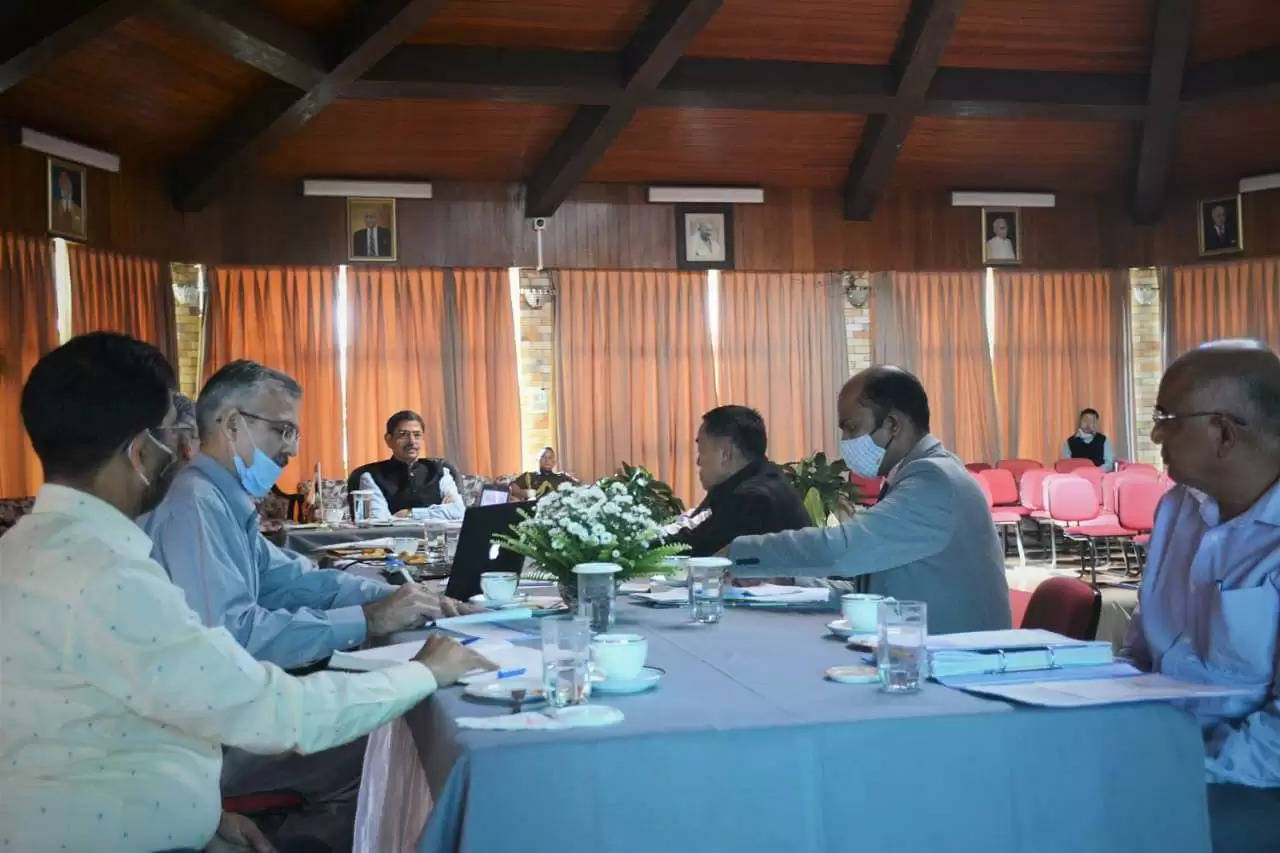 Roads being a priority area of concern, the Governor has been reviewing the status and progress of construction of roads under NHIDCL. Sentiyanger Imchen, ACS&FC (representing Chief Secretary), Rovilatuo Mor, Commissioner Nagaland, Mohammed Shihab Ali, ADC Kohima and NHIDCL senior officials and contractors were present at the review meeting.

It was revealed that the work was slowed down because of natural events during the past months between ongoing Kohima-Dimapur four-lane project. The Governor reiterated the contractors to expedite the ongoing work and to achieve the target as assured by the contractors. The NHIDCL officials highlighted the hiccups in certain districts resulting in the stoppage of ongoing work for which the Governor has asked the State Government to resolve the matter at the earliest.