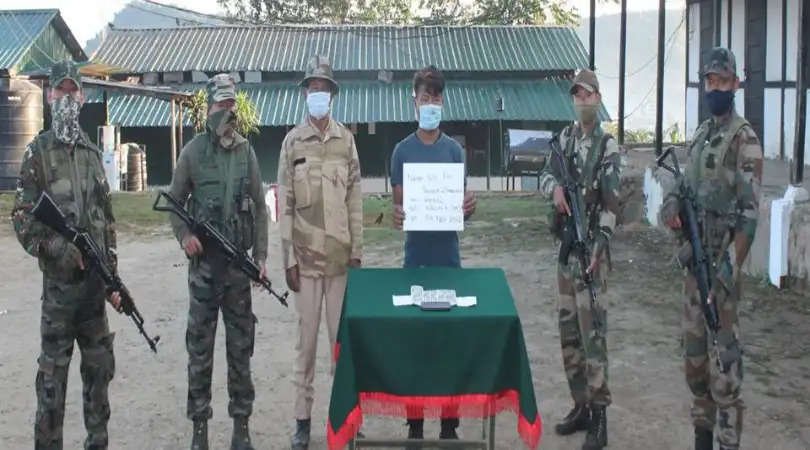 Security forces, in a joint operation with Nagaland police, apprehended a cadre of NSCN-K (Yung Aung or YA) in Lungwa village under Mon district on November 3, a defence release said on Sunday.

Acting on a tip-off, the security forces apprehended the cadre, who was allegedly involved in multiple illegal extortion activities in the Konyak region of the state.

The cadre has reportedly been operating in Lungwa village from an NSCN-K (YA) camp located in Myanmar, the release said.

The NSCN-K (YA) reportedly has camps at Haukyat, Khanmoi, Lohan, Kamai, and Pangsau in the Sagaing Division of Myanmar.

The apprehended cadre was handed over to Mon police for further legal action.