The accused had cut the woman’s hair, stripped her naked and paraded her on the streets after an impromptu court found her guilty of being in an extra-marital affair. 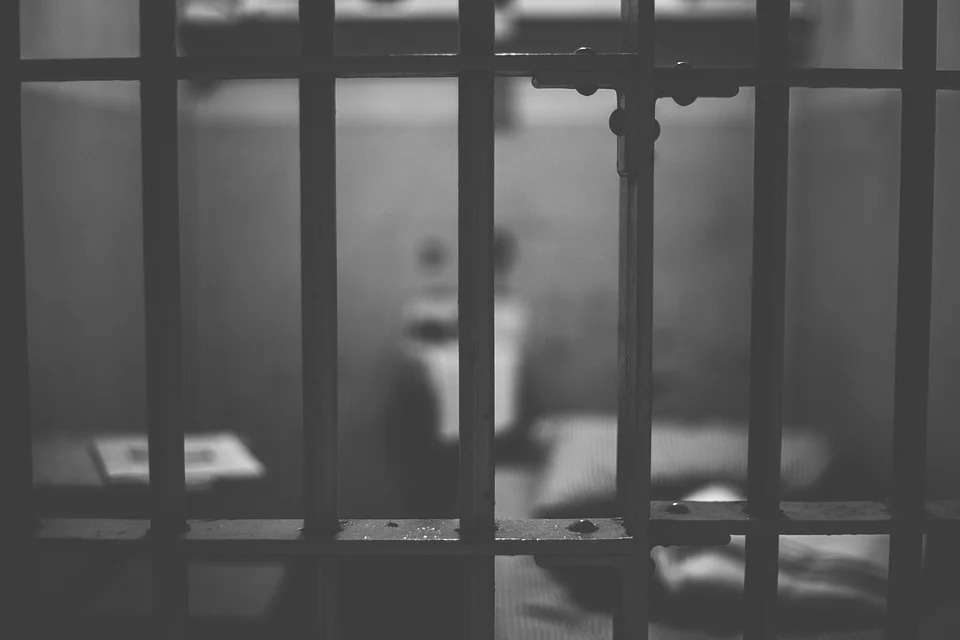 Eight women in Nagaland’s Tuensang district were sentenced to a year in prison for publicly humiliating a woman back in 2018.

The accused had cut the woman’s hair, stripped her naked and paraded her on the streets after an impromptu court found her guilty of being in an extra-marital affair.

The court of judicial magistrate first class fined the group Rs 3,000 for the offence under various sections of the Indian Penal Code and observed that while the victim had an extra-marital affair, the villagers had no right to take matters into their own hands.

The court also stated that the villagers had meted out “inhumane justice.”

“The village folk asserting the so-called rights given unto them by the customary law outraged the modesty of the victim in the most barbaric fashion,” the court said.

“It is such an inconceivable fact to even think that the womenfolk would go to the extent of chopping off a lady’s hair, stripping her and parading her naked on the roadside.”

In their defence, the eight women informed the court that the village had passed a resolution in 2018 to punish adulterous women according to customary practices.

However, the judicial magistrate’s court responded by stating that the “misconceived notion of empowering oneself with the so-called village resolutions to do barbaric acts should be avoided at all cost.”