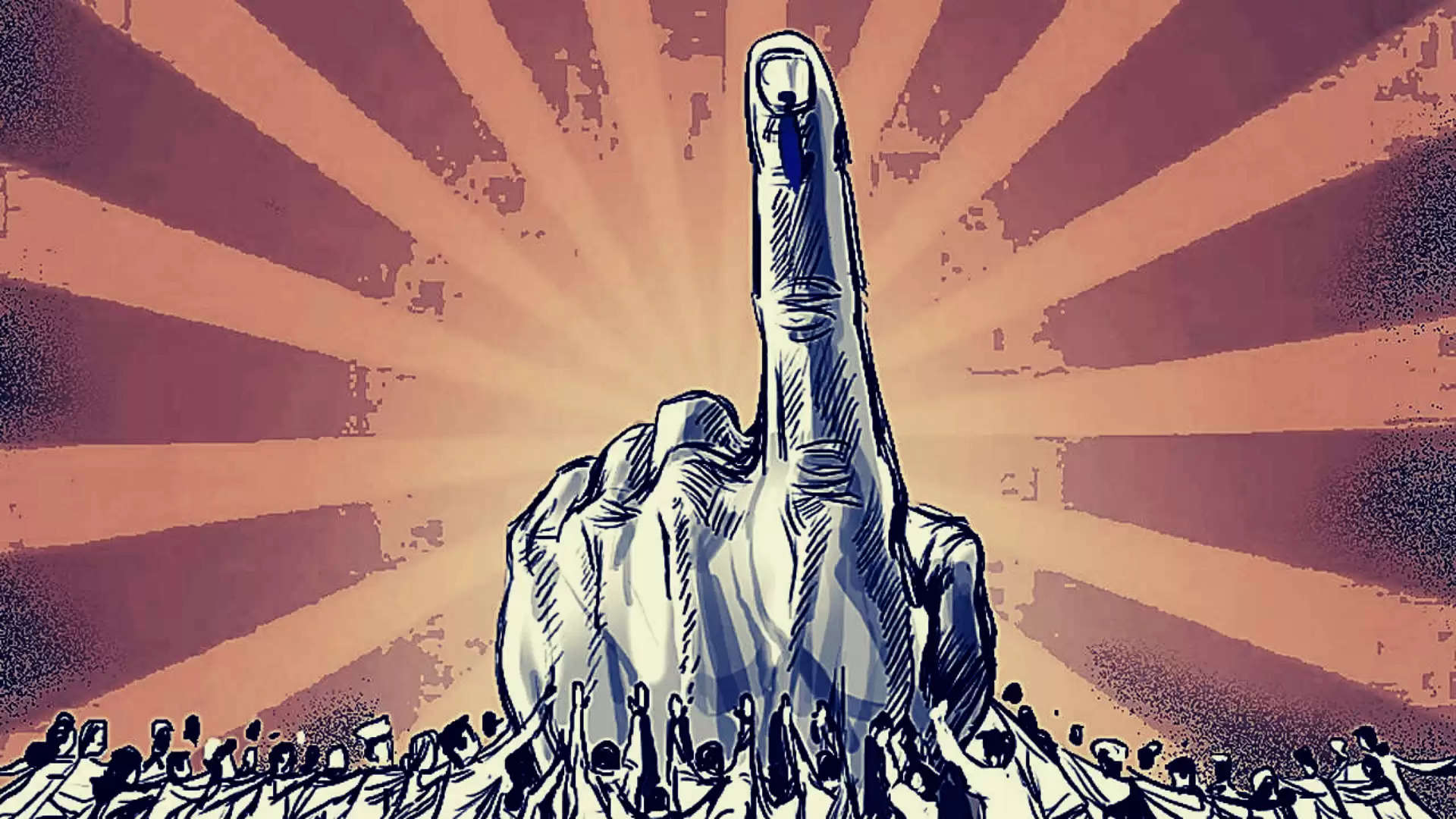 Campaigning for the bye-election to the two Assembly constituencies Southern Angami I and Pungro-Kiphire in Nagaland came to an end on Sunday evening.

Both the seats fell vacant following the demise of the sitting legislators.

The polling in the two seats will be held from 7 am to 4 pm on November 3.