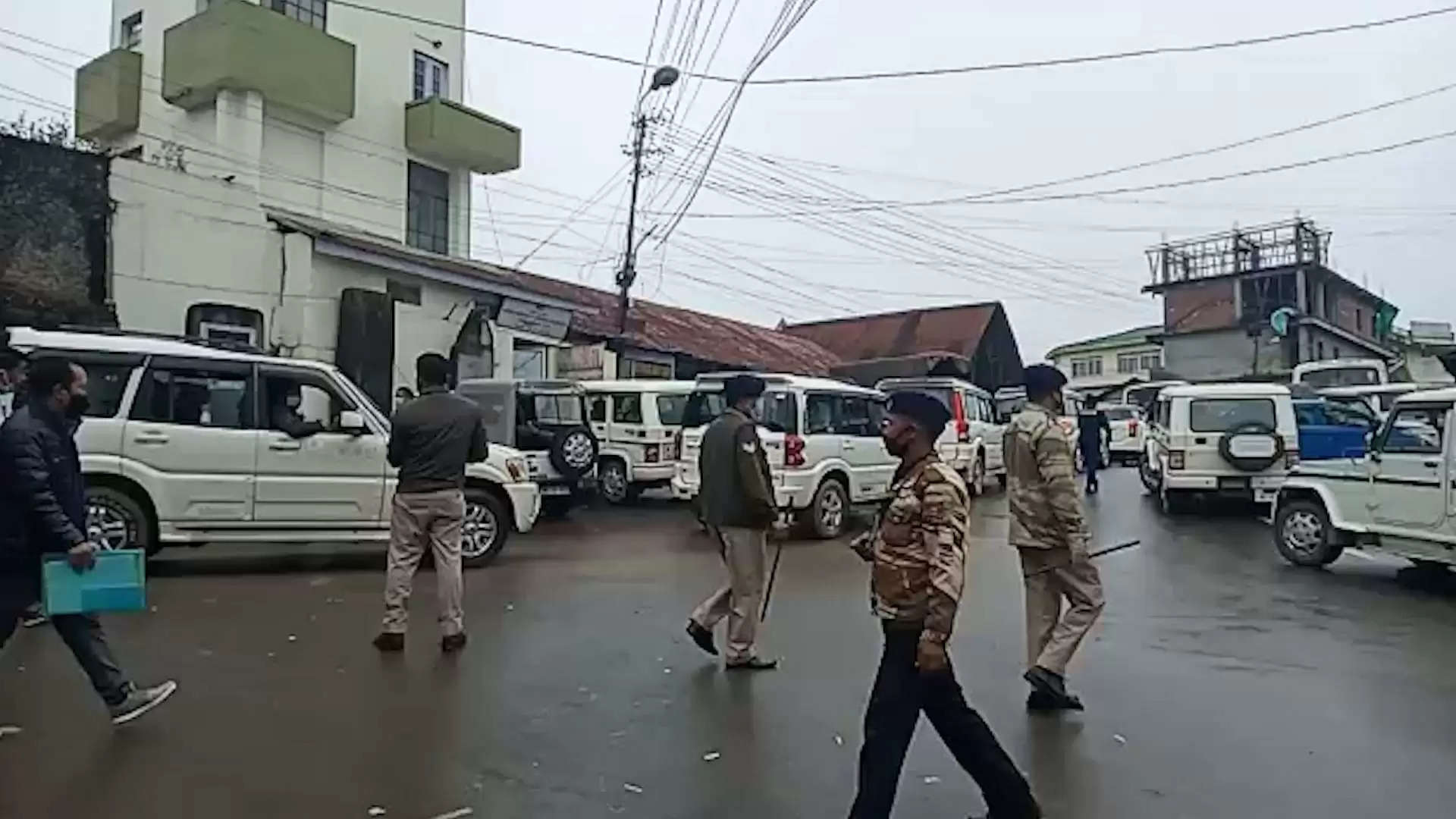 Nagaland Chief Electoral Officer (CEO) Abhijit Sinha, on Monday, said that polling for the two Assembly constituencies, Southern Angami-1 and Pungro-Kiphire, will begin from 6:00 am to 4:00 pm.

Polling parties have been dispatched, and adequate security arrangements for the by-polls are ready, he said.

“In both the constituencies, about 600 personnel will be on polling duty. Besides the presiding officer, we will send four more polling officials for the thermal screening of voters. If a voter’s temperature is high, he or she would have to come in the last hour to vote,” Sinha added.

“All polling stations are being sanitised, and arrangements are being made for voters to maintain social distancing. Besides that, we will also provide transportation for COVID-19 patients to cast their votes in the last hour,” the Chief Electoral Officer said.

Sinha pointed out that adequate security will be provided in all polling stations with additional forces on standby in critical and vulnerable stations.

Sinha also informed that they had organised a drive for deposition of licensed arms in both districts where 86 licensed arms were deposited and in which they seized three unregistered arms and 17 cartridges.

He also informed that webcasting would be done in all 22 polling stations in 14 Southern Angami-1.

“Whereas we will do 30 per cent of webcasting in 60 Pungro Kiphire, the remaining 70 per cent will be offline videography because of poor internet connection,” he said.