The federation appealed to the central government to objectively assess the situation and not act upon biased reports from their agencies. 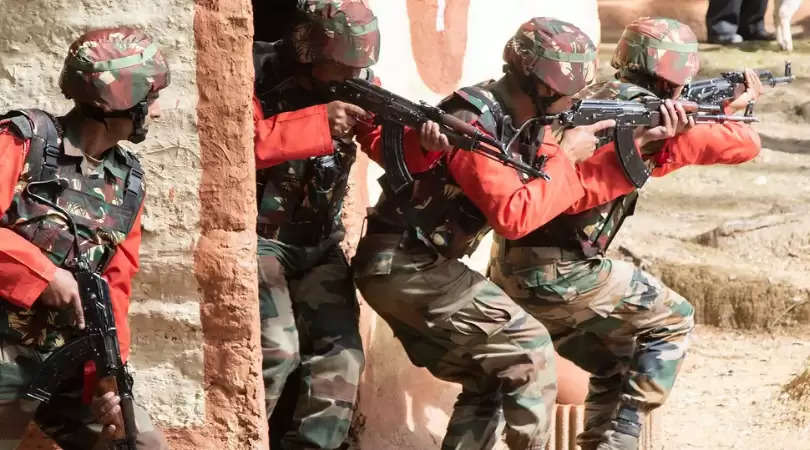 The Naga Students Federation (NSF), on Thursday, appealed to the Central Government to ensure that the "controversial law" declaring the state of Nagaland as a "disturbed area" under the provisions of the Armed forces (Special Powers) Act (AFSPA) 1958, is repealed once and for all, condemning the decision that the government made.

The Ministry of Home Affairs (MHA), through a notification on Wednesday, said that "the Central government is of the opinion that the area comprising the whole state of Nagaland is in such a disturbed and a dangerous condition that the use of the armed forces in aid of the civil power is necessary".

Therefore, in the exercise of the powers conferred by Section 3 of the AFSPA, "the central government declared that whole of Nagaland to be ''disturbed area'' for six months with effect from June 30 for the said Act", the notification stated.

AFSPA has been in force in Nagaland for several decades.
The NSF, which is the apex body of Naga Students Union, said in a statement that the federation "condemns the overarching approach of the central government in extending the inhumane Act under the pretext of ''Law and order'' problem in the state".

President of NSF Kegwayhun Tep denounced "the continuous attempt of the central government to paint the state as a land of lawlessness and chaos".

The federation further appealed to the central government to objectively assess the situation and not act upon biased reports from their agencies.

"AFSPA is unconstitutional and has no place in a democratic state as it only encourages abuses and serious human rights violations by the armed forces acting on behalf of the state."

"The NSF, therefore, appealed to the Ministry of Home Affairs that the right steps forward are taken to ensure that the controversial law is repealed once and for all," the statement added.

-With inputs from PTI