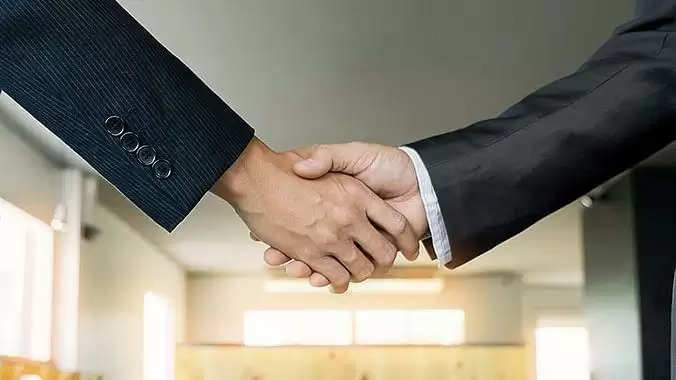 Naga and Meitei groups have stressed on the need to mutually co-exist as peaceful neighbours and asserted they have a larger role to play in the "ethno-social and political reorganisation" of the indigenous people of the Northeast.

A consultative meeting on relations between the two neighbouring communities was recently held in Dimapur (Nagaland) between the working committee of the Naga National Political Groups (NNPGs) and the COCOMI, a conglomeration of Manipur-based civil society organisations.

"The consultation was necessary as Nagas and Meiteis have shared a progressive harmonious relationship for centuries by respecting each other's ancestral domain, customs, tradition and practices.

"In the last few decades, however, the tranquillity and mutual respect between the two communities faced rough weather owing to the impractical ideology and discomforting political stance of a few.

The Naga-Meitei brotherhood, both sides agree, cannot be dictated by haphazard and preposterous sentiments," a statement issued by the NNPGs on Wednesday evening said.

The meeting has reaffirmed that Nagas and Meiteis have a larger role to play in the "ethno-social and political reorganisation" of the indigenous peoples in the Northeast, it said.

The world does not wait for feuding communities and so Naga and Meitei generations must avoid living in perpetual fear and mistrust of each other, it said.

The NNPGs reassured the representatives of the Coordinating Committee on Manipur Integrity (COCOMI) that the Naga peace talks will be in the interest of the Nagas, Meiteis and all other communities, the statement said.

"Any new political or administrative arrangement or structure that respects and promotes Naga history, culture and identity, without altering the present boundary of Manipur, Arunachal Pradesh or Assam as a result of the peace talks and which benefits all communities must be appreciated," it said.

The COCOMI delegation, on the other hand, appreciated the "pragmatic political stand of the NNPGs and the progress achieved through negotiations", the statement said.

"During the meeting, it was agreed upon that more people-to-people interaction and dialogue was necessary to build a platform to address the ever-threatening demographic invasion of the northeastern states.

"The people of the region cannot live in isolation because the danger is too big. Common issues must be tackled through concerted effort," it said.

The COCOMI hoped the Naga peace talks will conclude without delay as the neighbouring states are waiting for a positive outcome of the dialogue, the statement added.