The council also said that it would not accept any activities to legalise the newly created districts. 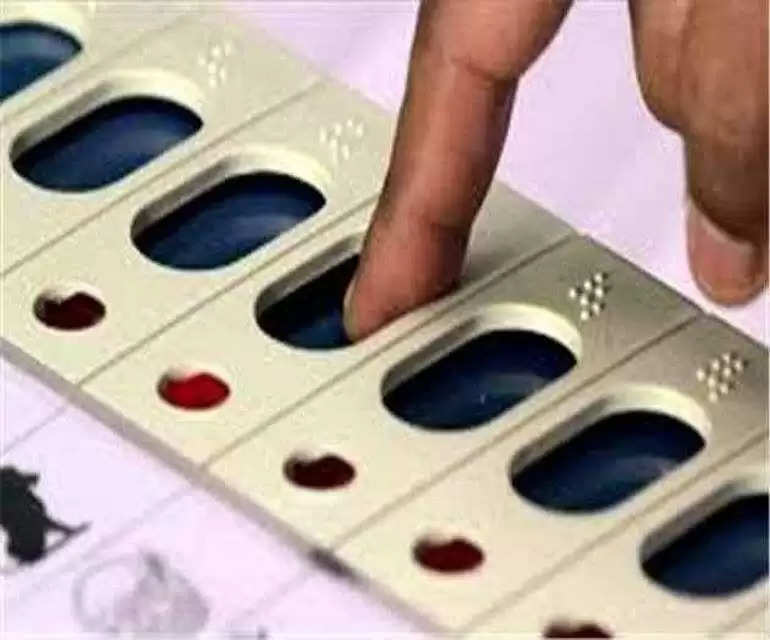 The United Naga Council (UNC) has rejected the decision of the Manipur government to conduct ADC polls in the newly created hill districts as the Tripartite Talks between the Centre, State and UNC are still inconclusive.

The council also said that it would not accept any activities to legalise the newly created districts.

The Manipur cabinet had, last month, approved the proposal to conduct the Autonomous District Council (ADC) elections in all hill districts, including the newly created districts of Kamjong, Tengnoupal, Pherzawal and Noney.

UNC informed that the Government of Manipur and the Naga people had signed four Memoranda of Understandings (MoUs) stated that all stakeholders including Naga Bodies, who would be affected by such creation, would be consulted.

However, the UNC claimed that the Naga bodies were never consulted.

In response, they held Naga Consultative Meet on December 12, 2016, at Tahamzam (Senapati) headquarters and resolved to demand rolling back the decision to create seven new districts.

UNC further said that it had also asked the state government to withdraw the term 'Cabinet Meeting' held on January 15, 2021, at the newly created district of Kamjong from the State Cabinet records.

A response from the government is awaited, they added.

The UNC also said that the “Go to Village” and “Go to Hills” Missions of the government will be discouraged from Naga areas w.e.f. May 1, 2021.