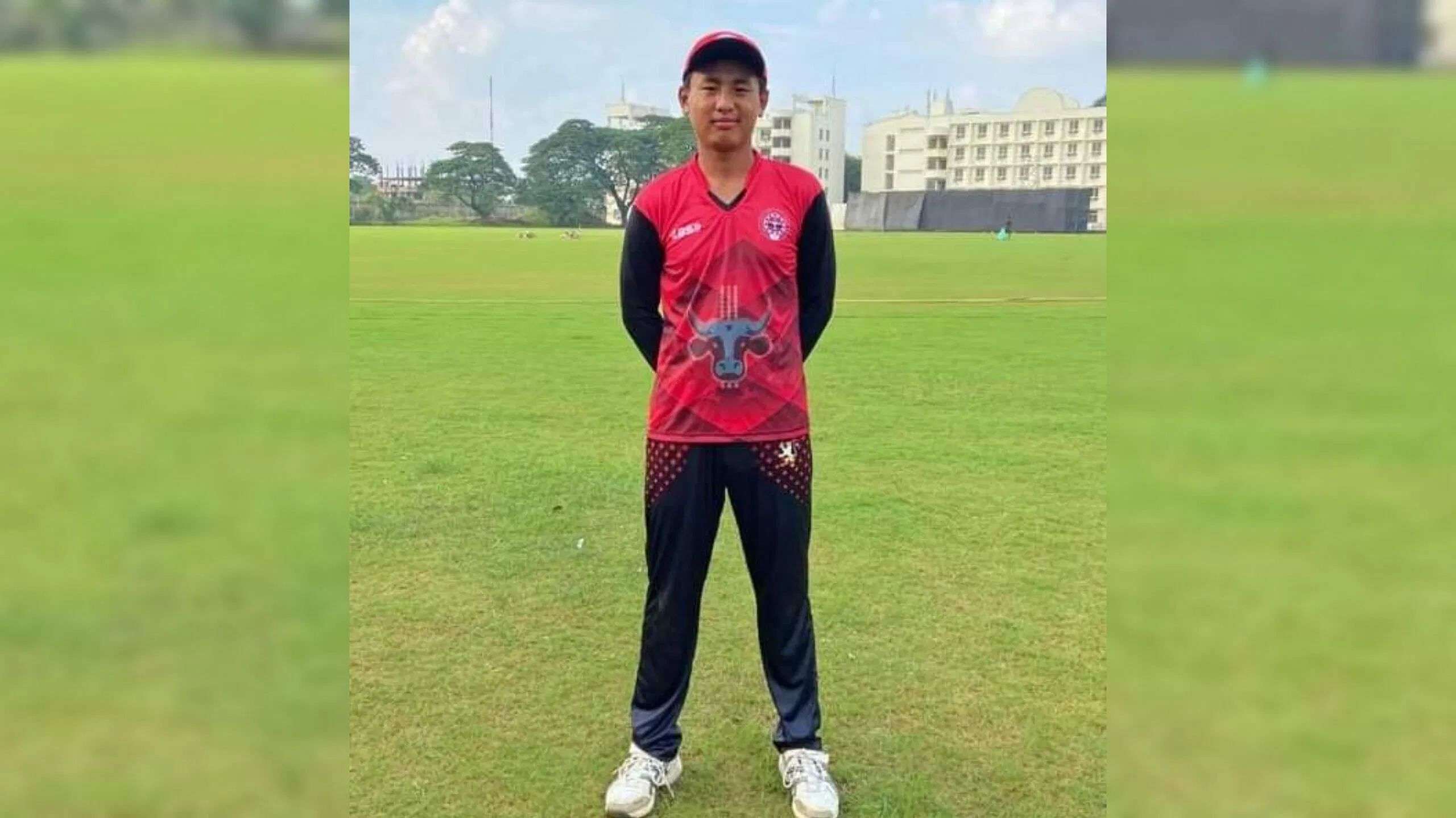 Khrievitso Kense, a 16-year-old spinner from Nagaland has been selected as a support player for the Mumbai Indians (MI) in the Indian Premier League 2021.

Kanse made it to the 'Reserve List' after his successful trials with the five-time champions the Mumbai Indians in February.

Kanse is also the only player from Nagaland to feature in the IPL, which is a "pathbreaking achievement" in the cricket circuit for the State.

The Nagaland Olympic Association congratulated Kanse in a tweet and said, "This is just the beginning of what should be a glorious and pathbreaking career ahead."