Cash, illicit liquor seized ahead of by-polls in Nagaland 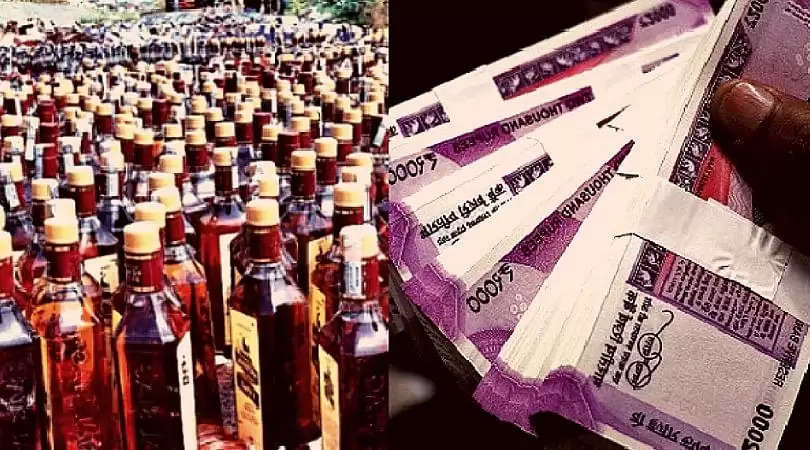 Cash, liquor and drugs valued at over ₹ 13 lakh have been seized from two Assembly constituencies in Nagaland where bye-elections will be held on November 3, an election official said on Sunday.

The seizures were made by the Flying Squad Team (FST), Static Surveillance Team (SST), Excise and other agencies in both the two Assembly constituencies Southern Angami-I under Kohima district and Pungro-Kiphire in Kiphire district till Saturday, Additional Chief Electoral Officer, N Moa Aier said.

The cash seizure of ₹ 6 lakh was made on Saturday from one of the party workers of BJP candidate in Kiphire, he said.

The liquor seizure is valued at ₹ 6.64 lakh while drugs, specially cough syrup seized is worth ₹ 78,000, he said, adding that the total value of the seizures is ₹13.42 lakhs.

Altogether 425 persons have been bound down under preventive sections of CrPC in both these constituencies, the Additional CEO added.

Polling is scheduled for the two constituencies on November 3 from 7 am to 4 pm while counting of votes would be taken up on November 10.