The conference started on April 23 and will be concluded on April 25 at the Naga Heritage Village, Kisama. 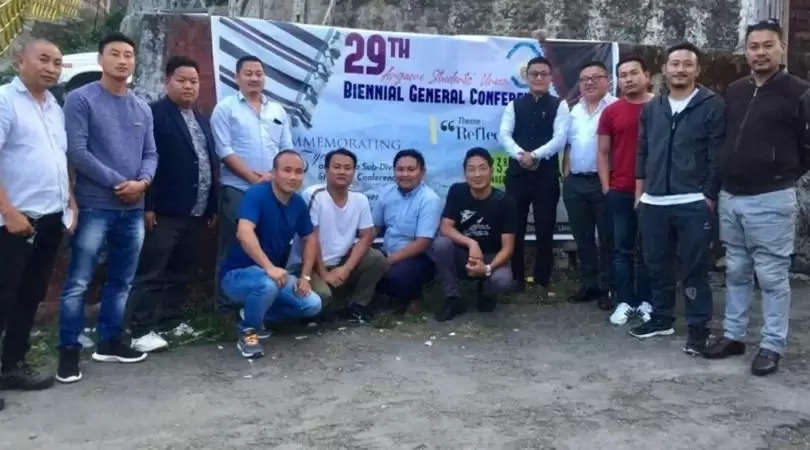 The Chief Minister of Nagaland, Neiphiu Rio on Friday inaugurated the 29th biennial general conference of the Angami Students’ Union (ASU) in commemoration of 75 years of Kohima Sub Division Students Conference and 50 Years of ASU under the theme ‘Reflections’.

The conference started on April 23 and will be concluded on April 25 at the Naga Heritage Village, Kisama.

“Since the Simon commission, the Naga political issue has gone through many phases. Despite being a state of the Indian Union, the history of Nagas is “unique” and the issue of the Nagas is recognised as a political issue. With this recognition, we need to think and live accordingly," he said.

Rio stated that the Naga political issue belongs to the people and with the present opportunity, something must be done. “Leaders of the present need to come up with an agreement on the issue, and do what can be done at present as per the situation,” He added.

Rio informed that the Union Home Minister Amit Shah said that there will be no flag and constitution as a separate nation but the flag can be used under the Indian Union during programmes, but not at government establishments.

He further said that if this can be agreed upon, the Home Minister can hoist the Naga flag on Naga day. “Since the Naga political issue is recognised, its symbol cannot be neglected. But as a nation, there can be only one flag and constitution,” he stated.

Rio also added that if an agreement is reached upon, an expert committee will be formed to frame the constitution which can be included under the Constitution like Art 371 (A)—one that will be for the welfare of the Nagas.

“An agreement must be arrived at and there must be development and harmony, which will also open opportunities for Naga youth, farmers and create a friendly environment for businesses to progress.”

Rio also urged for the collective efforts of all to do its best and give the “last push”. He assured the State Government is working along with the opposition party and has been meeting the Government of India and the Naga political groups.