Saikia writes to NHRC over death of Assam resident in Mizoram 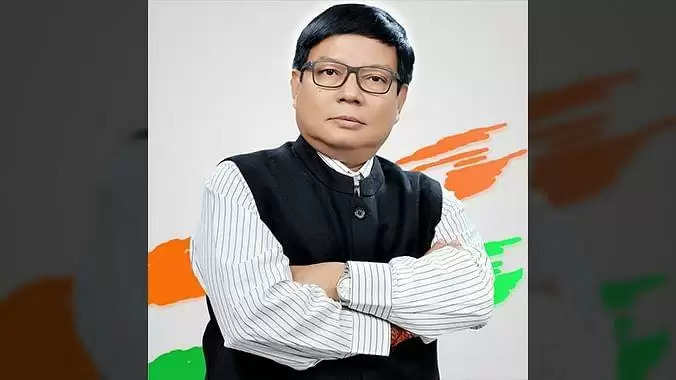 Leader of the Opposition in Assam Assembly Debabrata Saikia has written to the National Human Rights Commission over the alleged kidnapping of a resident of Assam from inside the state and later death of him in Mizoram.

A resident of Assam went missing on November 1 from the areas bordering Mizoram and died in the custody of Mizoram Police the next day, drawing immediate attention of Chief Minister Sarbananda Sonowal, who wrote to Union Home Minister Amit Shah about the incident.

"I request you kindly to go into the matter as expeditiously as possible. An explanation may kindly be sought, from the Government of Mizoram and necessary orders passed from your end on the basis of such explanation," Saikia wrote to NHRC Chairperson Justice (retd) H L Dattu.

It is prima facie a case of abduction of a person from another state, culminating in murder, the senior Congress leader said in the letter to NHRC on Saturday.

"Officials of the Assam Police, as well as residents of Assam's territory in the Lailapur area of Cachar district of Assam, have asserted that the victim was a law-abiding citizen and that he was abducted a few days ago by miscreants from Mizoram while he was foraging for firewood within Assam's territory.

"On the other hand, police officials of Mizoram's Kolasib district are claiming that Intiaz Ali Laskar was a drug peddler, who was apprehended red-handed by local people within their territory and that he died at a Mizoram-based health centre where he was undergoing medical check-up," Saikia said.

The Mizoram Police's allegation of Laskar being a drug peddler lacks credibility and they have failed, to properly account for the victim's death, he added.

Expressing his condolences over the death of Laskar, Sonowal had announced an ex-gratia of Rs 5 lakh to the next of kin of the deceased.

Tension has been prevailing along the border since October 17 after miscreants allegedly damaged 18 temporary huts and three semi-urban dwelling units, following which, several rounds of talks were held between officials of Assam, Mizoram and Central government.

A fact-finding team of Congress, led by Saikia, visited the disturbed areas along the state's border with Mizoram on Sunday and said Assamese farmers are regularly paying "unofficial taxes" to Mizo people for safety of their produce.