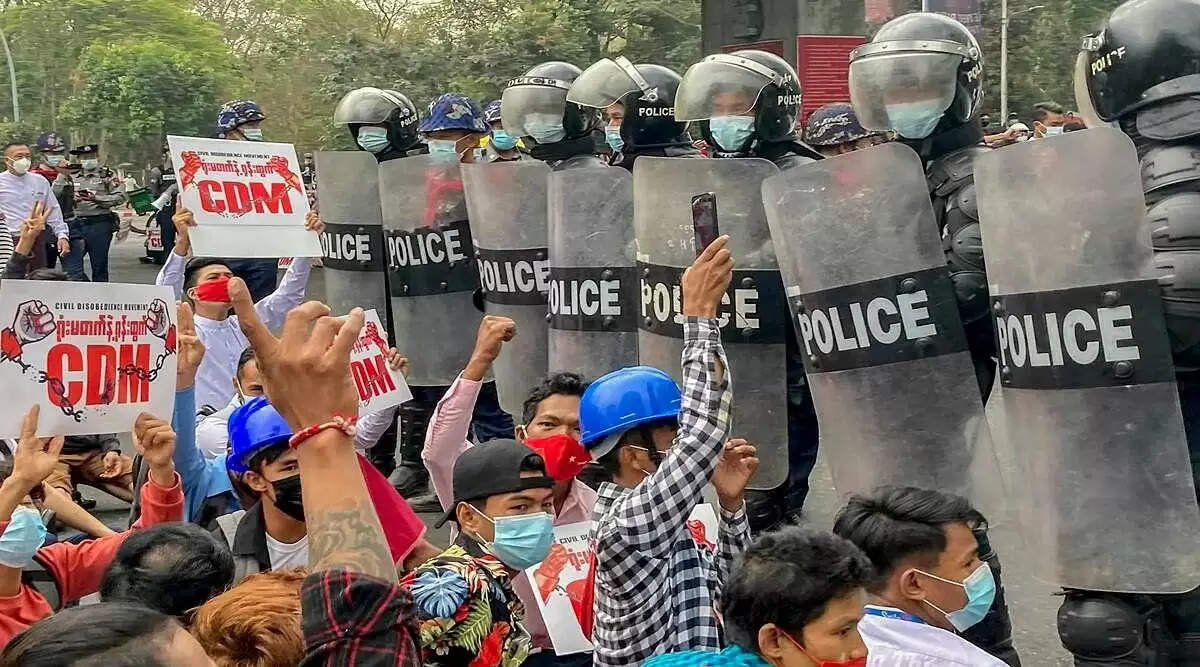 The Zoram People’s Movement (ZPM) Youth Headquarters has condemned the actions of the Indian Government in denying asylum to Myanmar citizens amid the military coup.

“Mizoram is the land and family home for the Mizo diaspora in Myanmar as well — a land which is supposed to provide refuge and security to these, our brothers and sisters, in times of adversities — and we firmly believe that no one has the authority or officialdom to restrict asylum seekers who are indeed our kith and kin,” stated a ZPM press release.

“A huge number of the Mizo diaspora are spread across Myanmar, and we truly empathise with and share their pain and struggles. The ZPM Youth finds it incredibly important not to overlook or neglect our family members during these hard times,” it added.

The ZPM also demanded the Centre to withdraw its military forces from the Indo-Myanmar border and to withdraw the notification to deport the refugees in Mizoram.

The ZPM said that while India and Myanmar may have their borders, “the consanguineous kinship of the Mizos knows no borders.”

“Be it in Myanmar or under the rule of India, all Mizos share a kindred bond, and we are ready to do whatever it takes to safeguard and protect all Mizos,” the ZPM stated.