Mizoram to withdraw forces from Assam border, BSF to be deployed 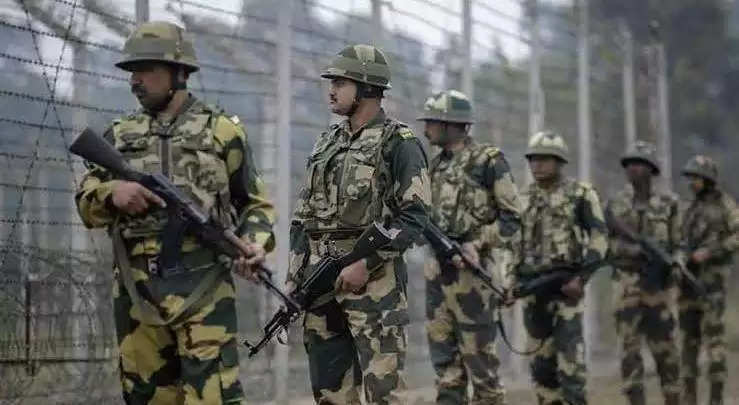 Mizoram would withdraw a section of its forces from the border with Assam and Border Security Force (BSF) personnel will be deployed in their place, a senior official here said on Sunday.

The decision was taken at a meeting, chaired by Union Home Secretary Ajay Kumar Bhalla, between the chief secretaries of Assam and Mizoram, he said.

Addressing media persons, Mizoram Chief Secretary Lalnunmawia Chuaungo said a unanimous decision was taken that Mizoram will withdraw its forces from the disputed areas and the blockade on National Highway-306 on the Assam side will be lifted.

Chuaungo also said the main agenda of the chief secretary-level meeting was to find a short-term solution such as withdrawal of forces and lifting of the blockade.

“We will pull out a part of our forces to deploy BSF personnel in the disputed areas. The blockade in Assam will also be lifted and traffic movement is likely to resume on Sunday evening or Monday,” he said.

The border dispute between Mizoram and Assam escalated when residents of Vairengte in Mizoram’s Kolasib set on fire several temporary bamboo huts and stalls during a violent clash on the night of October 17. At least seven people from Mizoram and few others from Assam were injured in the clash.

Though several dialogues were held, normalcy could not be restored in the area. (PTI)